Whether the stark beauty of an 11th century chant, the rich harmonic language of a contemporary Irish work or the rusticism of a Sacred Harp tune, Angelus finds its voice in the wide range of sacred works it performs. Completely unique among American high school ensembles, Angelus is dedicated to the performance of sacred music of varied religious traditions and historical periods. Angelus is comprised of seven young women (from the Mt. Vernon Senior High School Fine Arts Academy) who perform music ranging from medieval chant and polyphony to the American Sacred Harp tradition as well as contemporary American and Irish works.

Created in 2008, the ensemble has performed over one hundred concerts in nineteen states.  In June of 2018, the ensemble traveled to Maryland, Virginia and Washington, DC

In November 2016, the ensemble welcomed Dr. Jacqueline Horner-Kwiatek (Anonymous 4) for a weekend workshop and recital. The ensemble last sang with Jacqui at David Geffen Hall (Lincoln Center) in April 2016. Dr. Horner-Kwiatek will return in mid December joining the ensemble for a concert of seasonal music.

In 2014, the ensemble presented a mainstage concert at the ACDA Central Division Conference (Cincinnati) and in April of 2016, made their Lincoln Center debut as part of a performance of Christopher Tin’s Calling All Dawns. 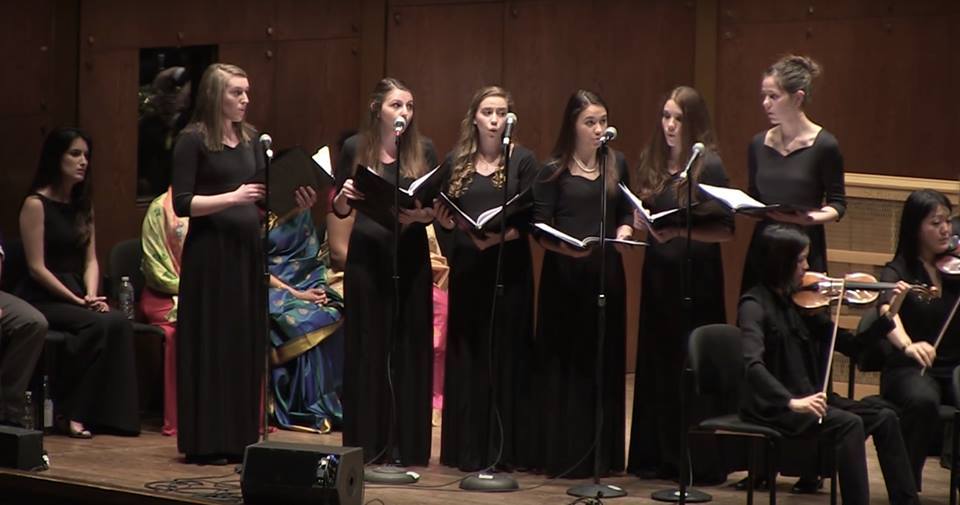 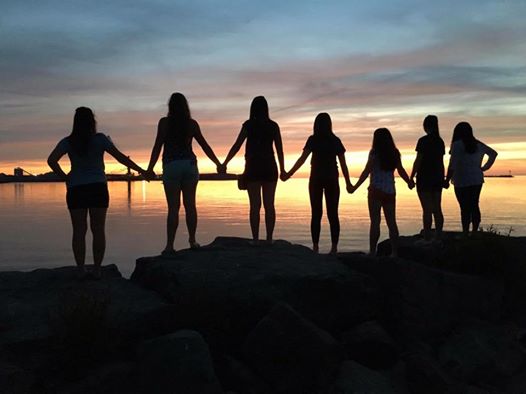 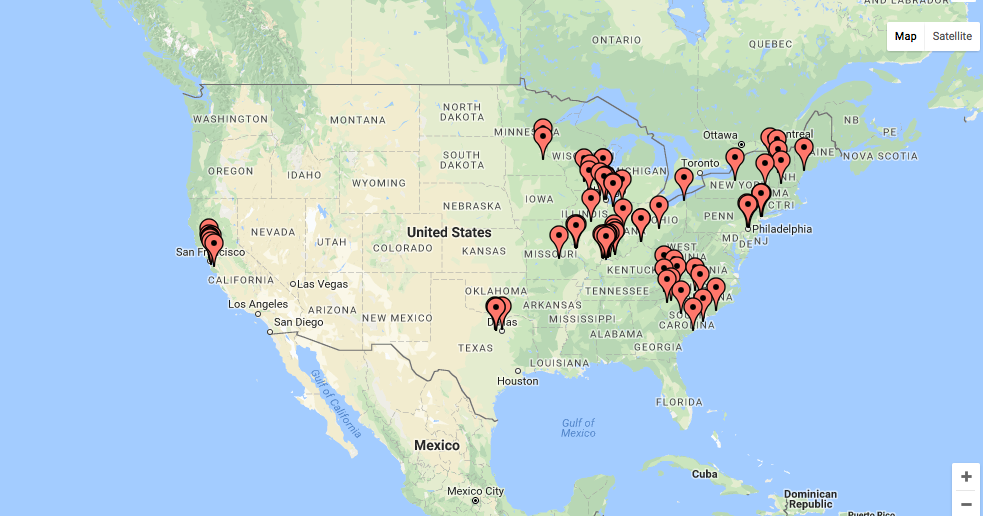 Angelus is dedicated to the performance of sacred music of varied religious traditions and historical periods.