Uniting neighborhoods through song, Boston City Singers provides young people ages 6-18 with an unparalleled opportunity to perform a distinctive and challenging repertoire of music from around the world. Our members come from many different cultures, social and economic backgrounds.

Boston City Singers was founded in 1995.

Celebrating its 20th anniversary in 2015, Boston City Singers was founded as a Dorchester-based satellite division of Youth pro Musica to provide outstanding music training opportunities to low and moderate income inner-city youth in the communities in which they live. Boston City Singers became a separate non-profit agency in July 2003, with its own Board of Directors, Board of Advisors, staff, volunteers and budget. The organization has grown to serve over 500 singers of which the vast majority live in metro-Boston’s urban neighborhoods with nearly 70% requiring scholarships to participate. 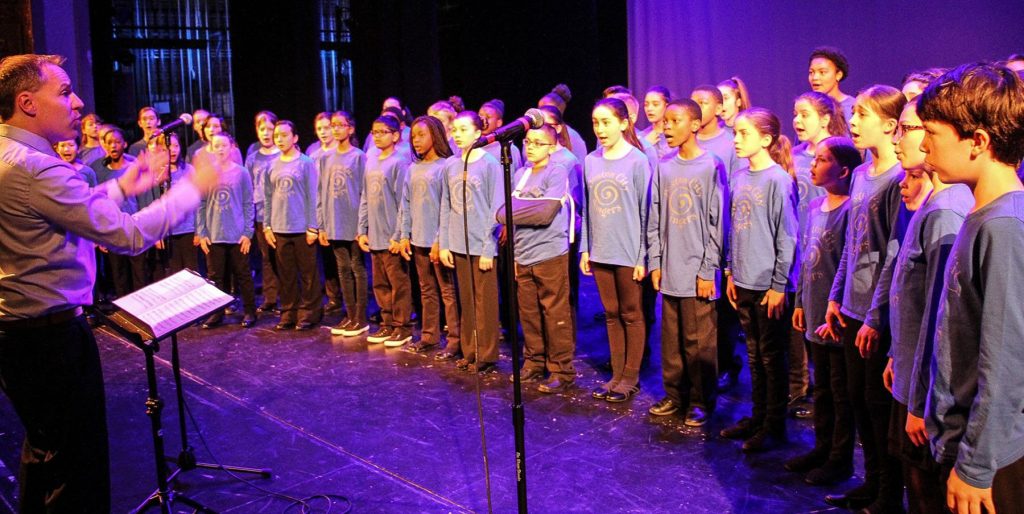 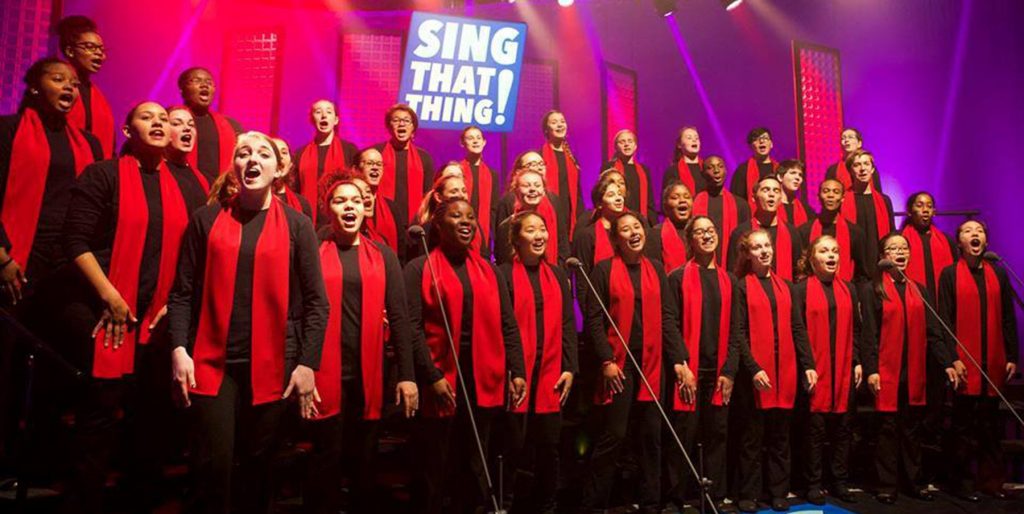 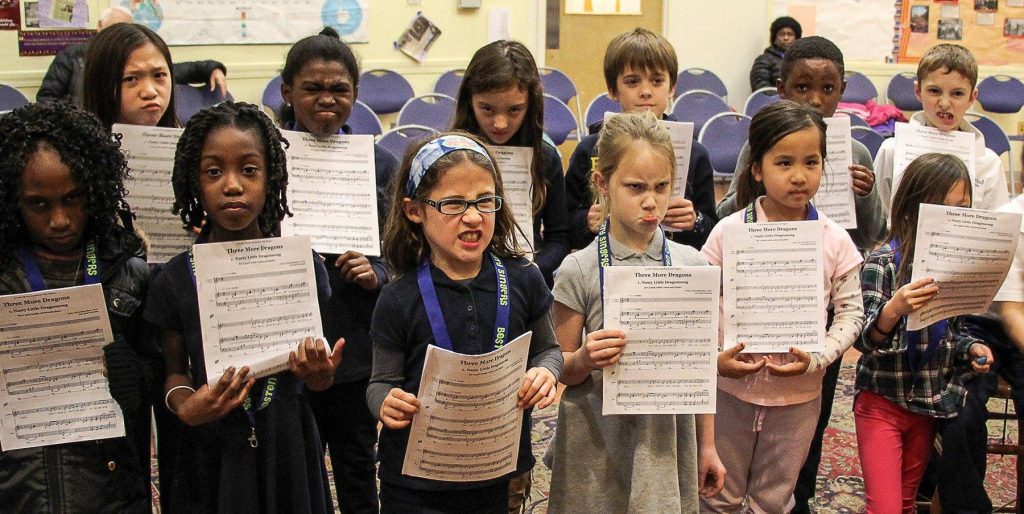 SingPositive, Inc. is a Boston-based non-profit whose mission is to create and support local,…