The Canadian Centennial Choir (CCC) is an amateur community concert choir of approximately 70 voices. It was established in 1967 to celebrate in song the centenary of Canadian Confederation. Through the efforts of dedicated founding members, the Choir was constituted in 1968 as a non-profit, charitable organization. Since 2013, the choir operates under the Canada Not-for-profit Corporations Act (NFP Act).

The CCC is governed by a constitution and directed by an elected board. The Choir's annual general meeting is held annually; at that meeting, the members of the board are elected. 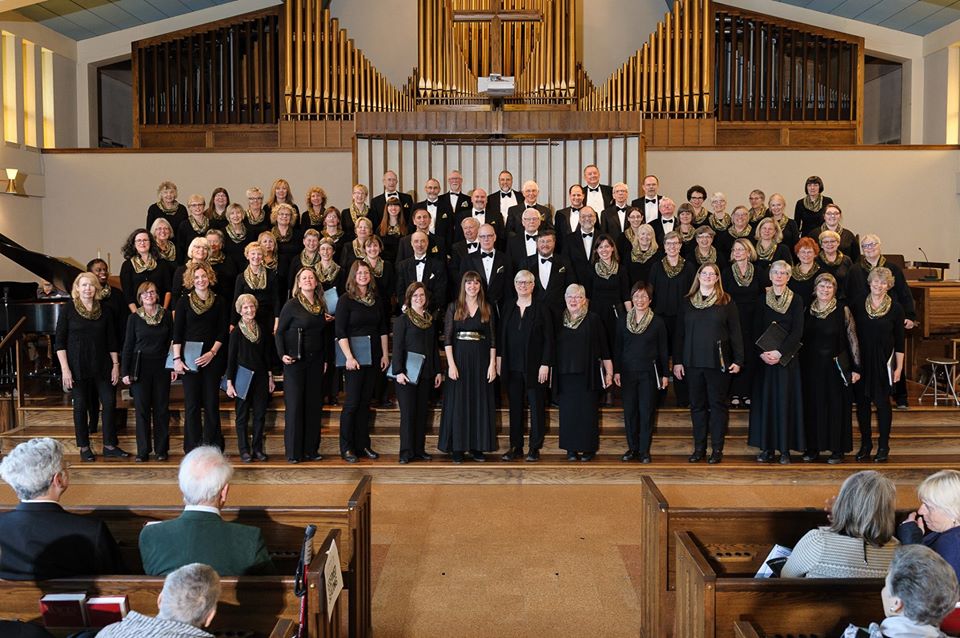 We are a chamber choir offering concerts in the intimate GigSpace Performance Studio. Our next concert is…

Atlantic Voices: The Newfoundland and Labrador Choirs of Ottawa

Community choir located in Ottawa, Ontario, Canada. The choir was founded in the spring of 2002 by soprano…

Hypatia's Voice Women's Choir from Ottawa, Ontario, is an equal-voice choir known for its innovative…