Cantaré Vocal Ensemble is a mixed-voice ensemble with singers drawn from all around the Seattle area. Dedicated to presenting concerts exploring a wide range of choral literature, Cantaré offers singers the opportunity to learn and perform a variety of serious repertoire including 19th-century spirituals, psalms, and plainchant, as well as works by 20th and 21st century composers. Much of this repertoire is a cappella, drawing from the traditional choral library as well as serious literature from lesser-known choral composers.

Conducted by Mark Adrian, the ensemble numbers between 40-50 singers from all walks of life. Concerts are typically performed at various locations throughout the greater Seattle area including St. Mark's Episcopal Cathedral on Capitol Hill, Lakeside School in north Seattle, Town Hall on Seattle’s First Hill, and at Benaroya Hall in downtown Seattle. 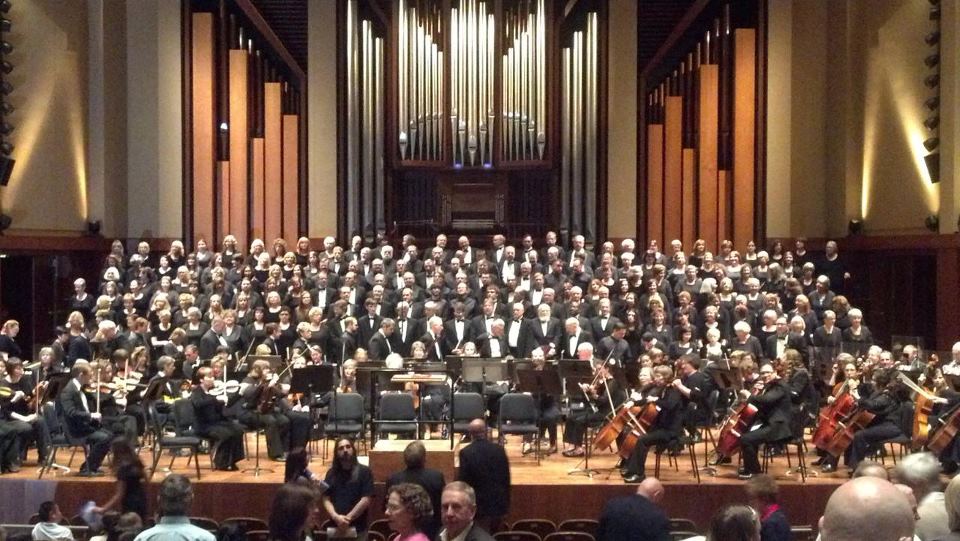