First chartered in 1978, Carolina Harmony Chorus is a women's a cappella ensemble based in Raleigh. The award-winning group is part of Sweet Adelines International, a nonprofit organization of women who sing music primarily in the barbershop style. Carolina Harmony members come from a wide range of backgrounds, including from other countries; their ages range from the mid-20s through the mid-70s.

The Sweet Adelines International organization first appeared in the Raleigh area in 1968, when the Raleigh Chapter was chartered. The Sound of Carolina chapter formed in Cary in 1975. These two chapters merged in the fall of 1978 and became the Carolina Harmony chapter with 60 members, directed by Jan Mott. Cathy Rothey served next as director, followed by Barbara Dixon. As director for eight years, Barbara directed us in our first medal-winning competition. Susie Smith became our director since 1997, and has led us ever since. 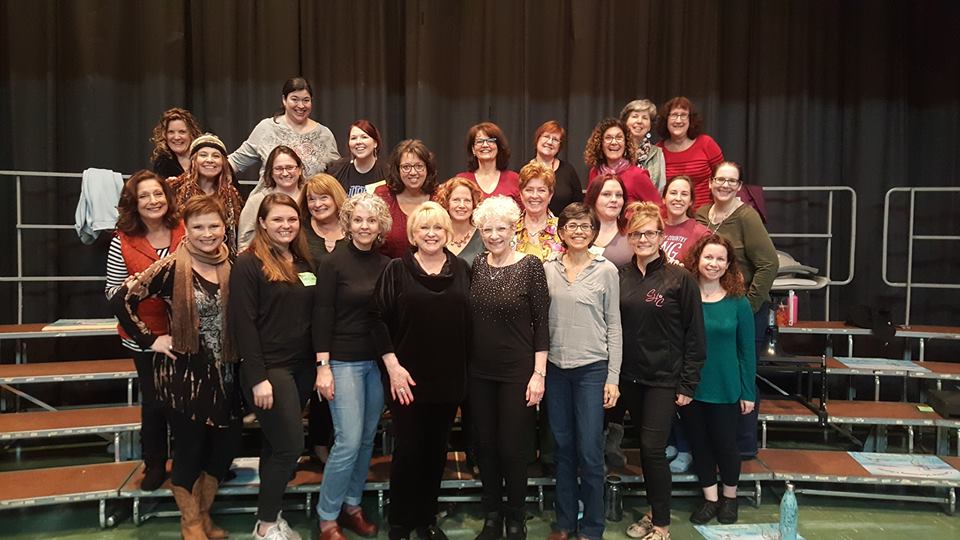 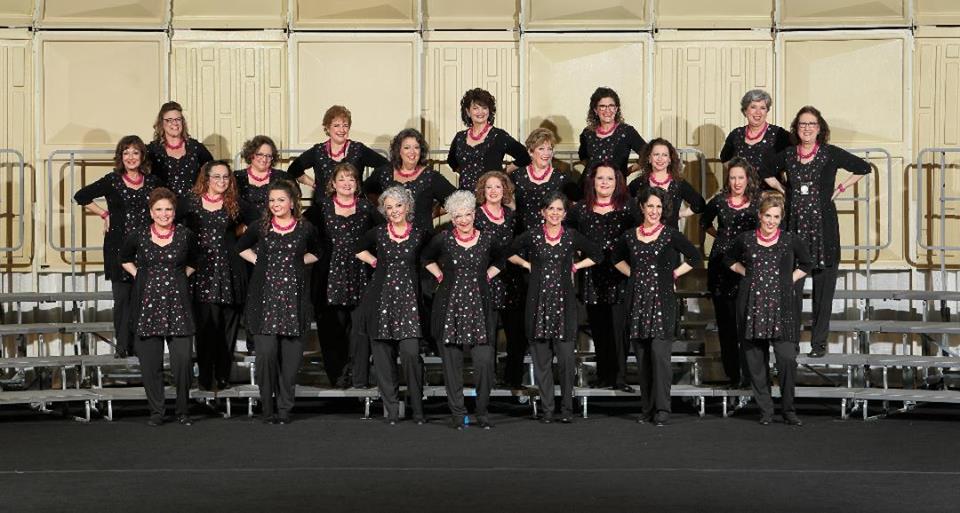 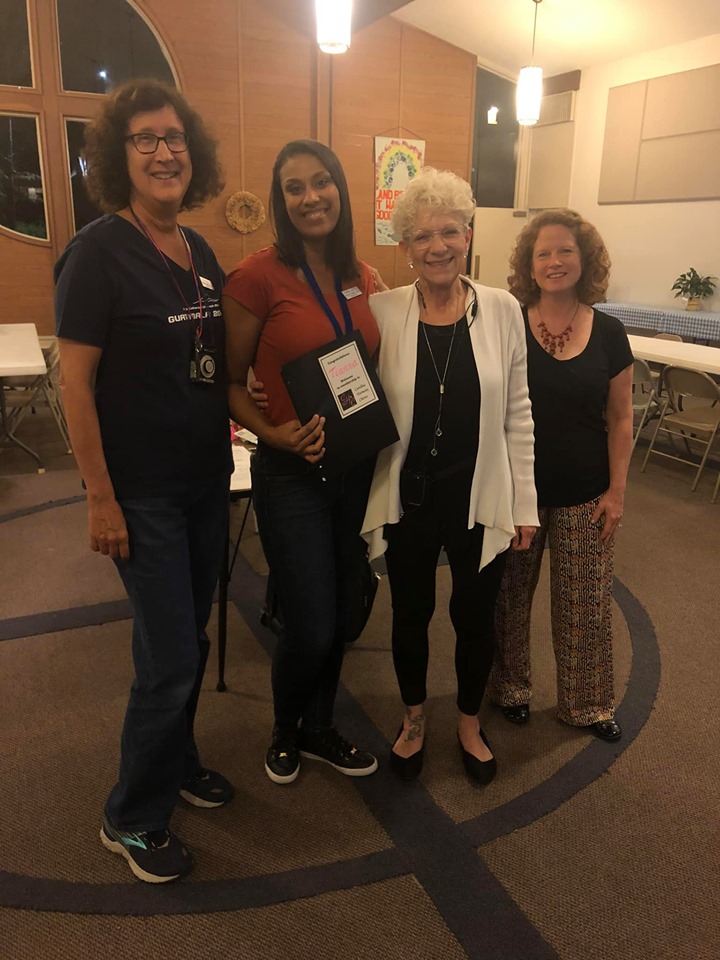 The Raleigh Boychoir was founded in 1968 and has grown to be the premier boychoir in North Carolina. Unique…

Oak City Voices is a new, women's chorus in the Triangle area. We will be performing a richly varied…