Fayha Choir conducted by Maestro Barkev Talakian, was established in 2003 in Tripoli. In 2016, and in collaboration with Al Makassed Foundation; Fayha Choir Beirut has been established. The Choir has set foot outside Lebanon in 2017 and founded another Choir in Cairo Egypt.

Fayha Choir is internationally recognized as a standard for Arabic Acapella singing. Their repertoire is composed of Latin, Armenian, French, and English, as well as Arabic music from different heritages which include Lebanese, Syrian, Egyptian, Palestinian, Iraqi, Bedouin, and Andalusian.

The Choir aims to:

·         Develop and spread Arabic Music and express its richness

·         Reflect the real and civilized image of Lebanon specifically , and Arab Countries generally

·         Winning the first two prizes at the “International Warsaw Choir Festival 2007": Best Choir and Best Conductor. The choir had previously won the second prize at that same festival in 2005

·         Winning Music Rights Award from the International Music Council in 2016; a recognition for the choir’s involvement in the social and moral support of refugees through choir singing trainings

Today Fayha Choir is an official member of the most important choral associations in the world: “International Federation for Choral Music” (IFCM) and "European Choral Associations-Europa Cantat".

Fayha choir is the only choir in the world that prepares and presents a radio talk-show on weekly basis focused on music and choir singing – “With Fayha” Program, Lebanon Station. 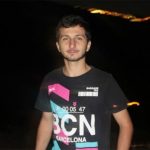 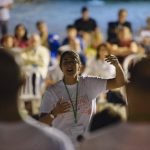 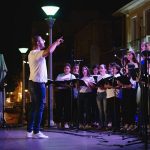 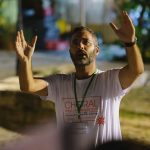 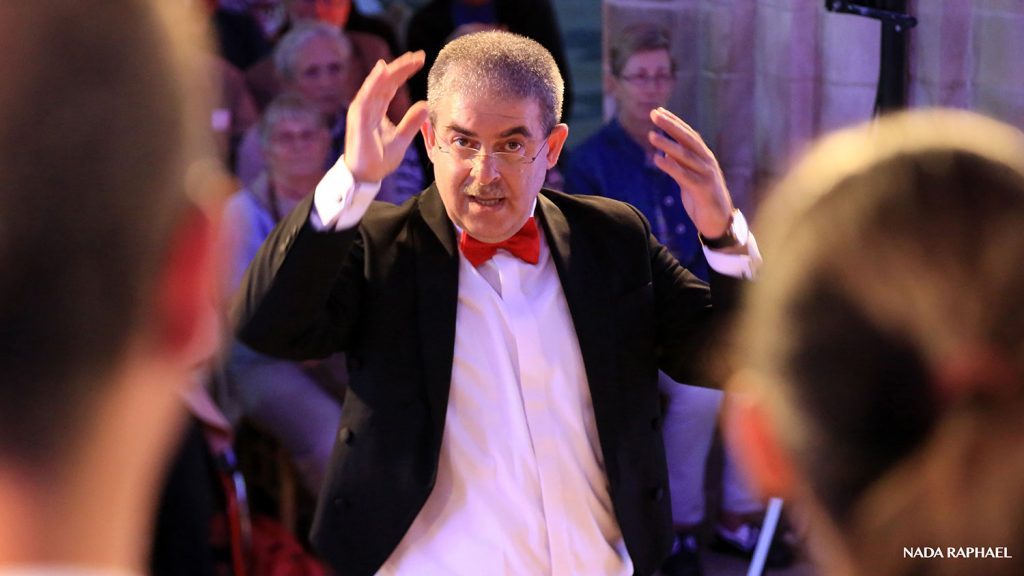 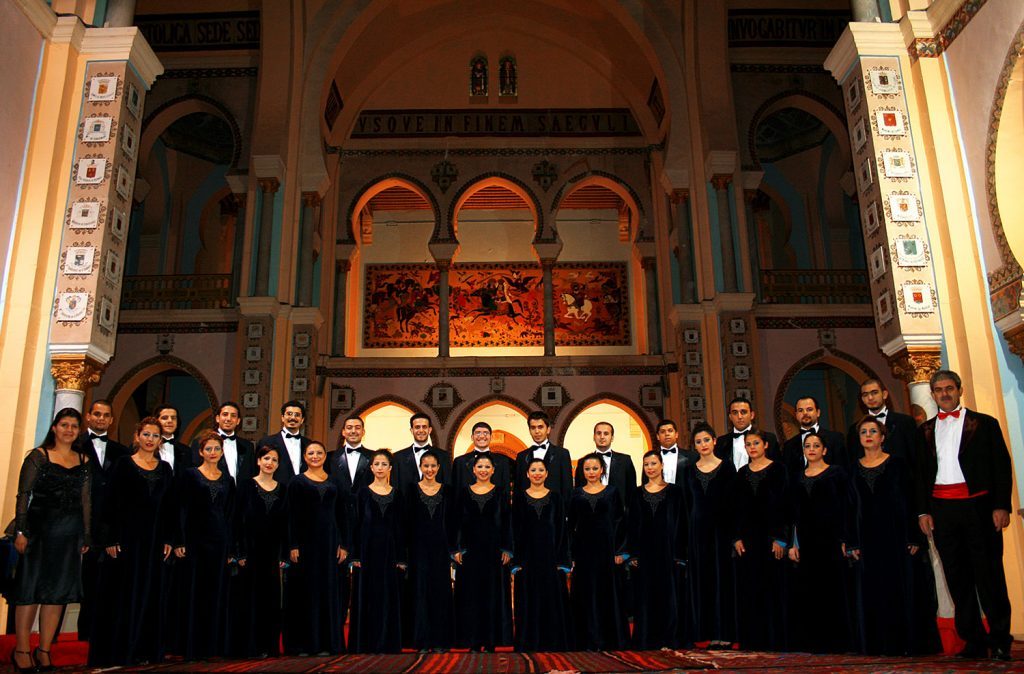 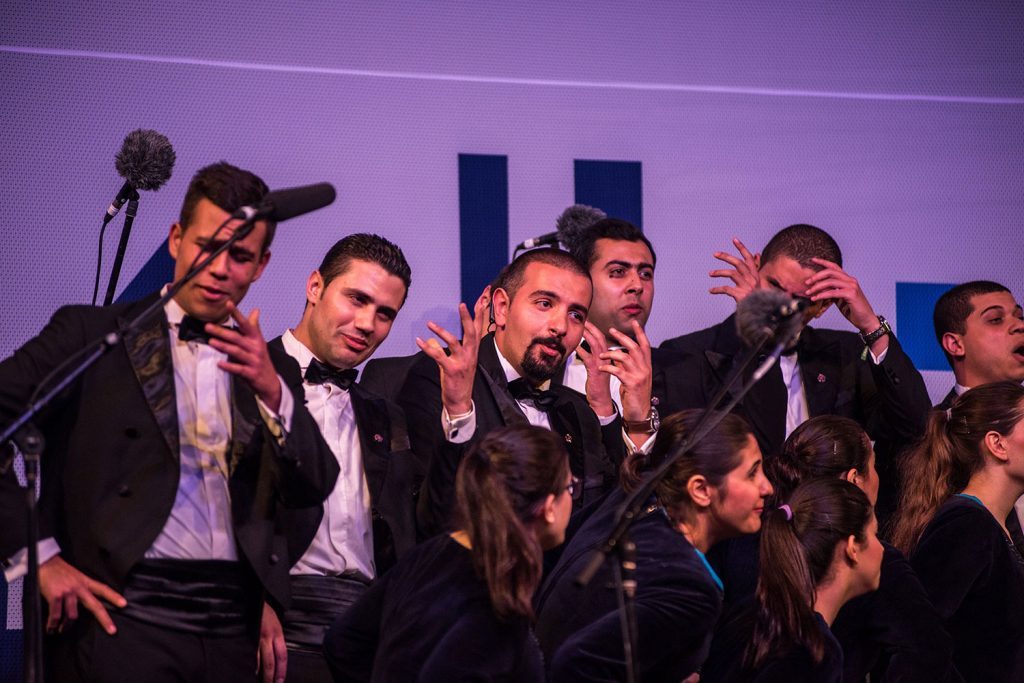 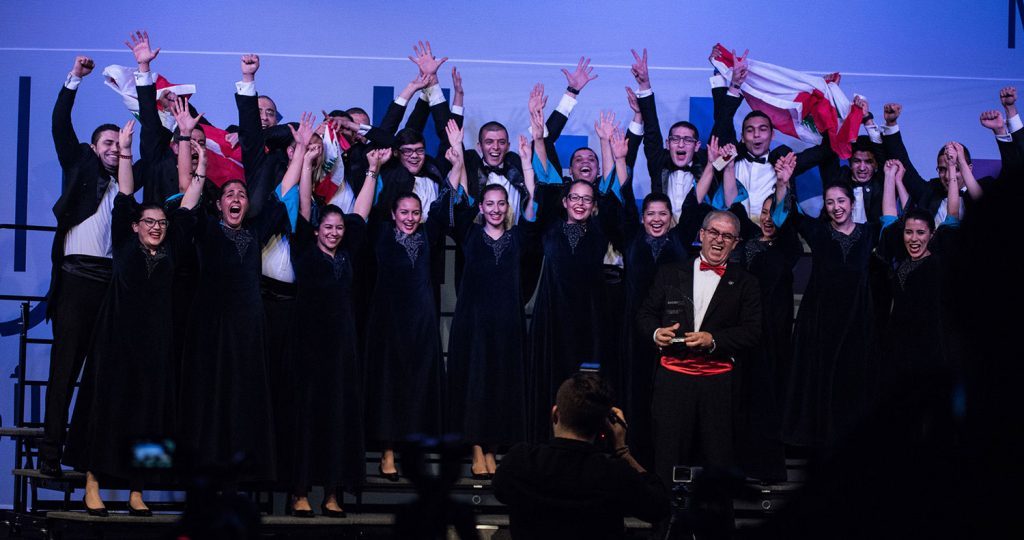 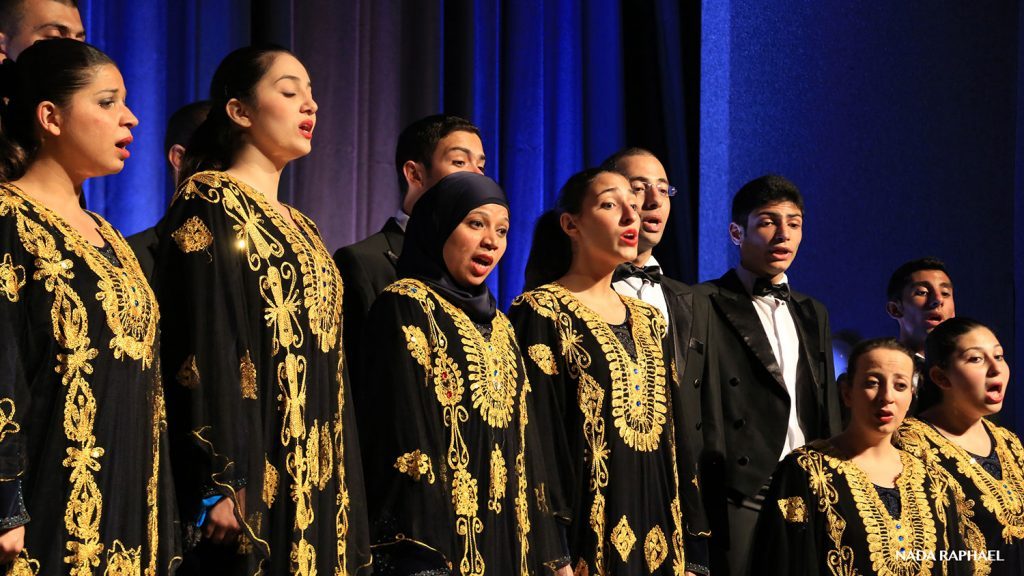 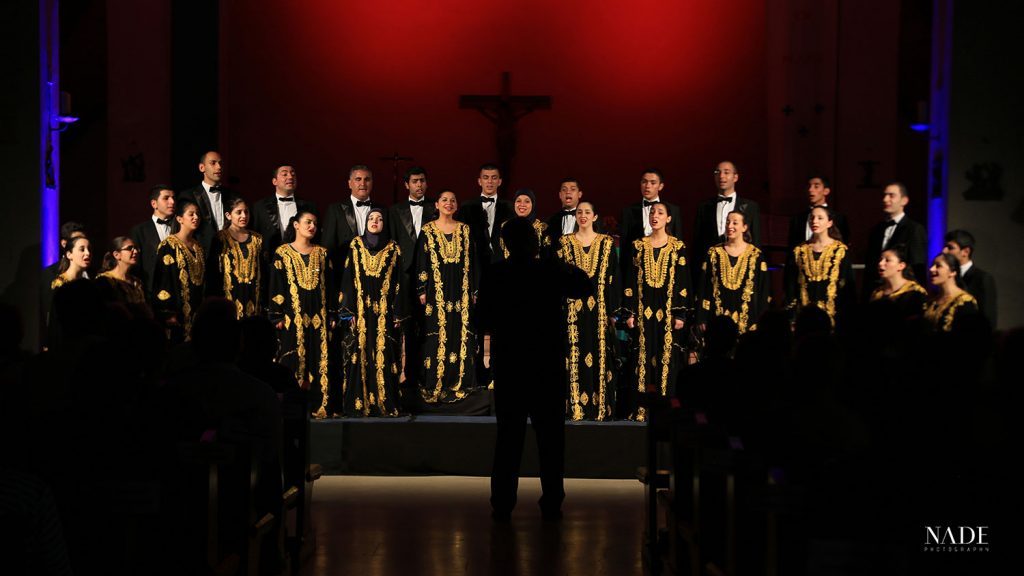 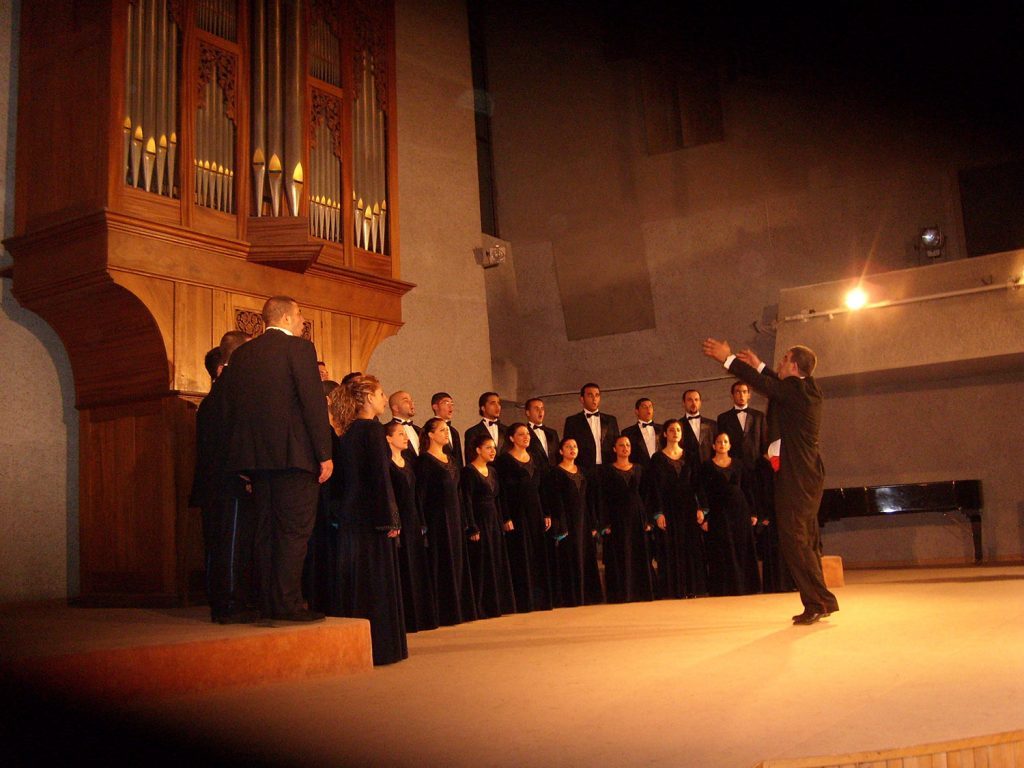 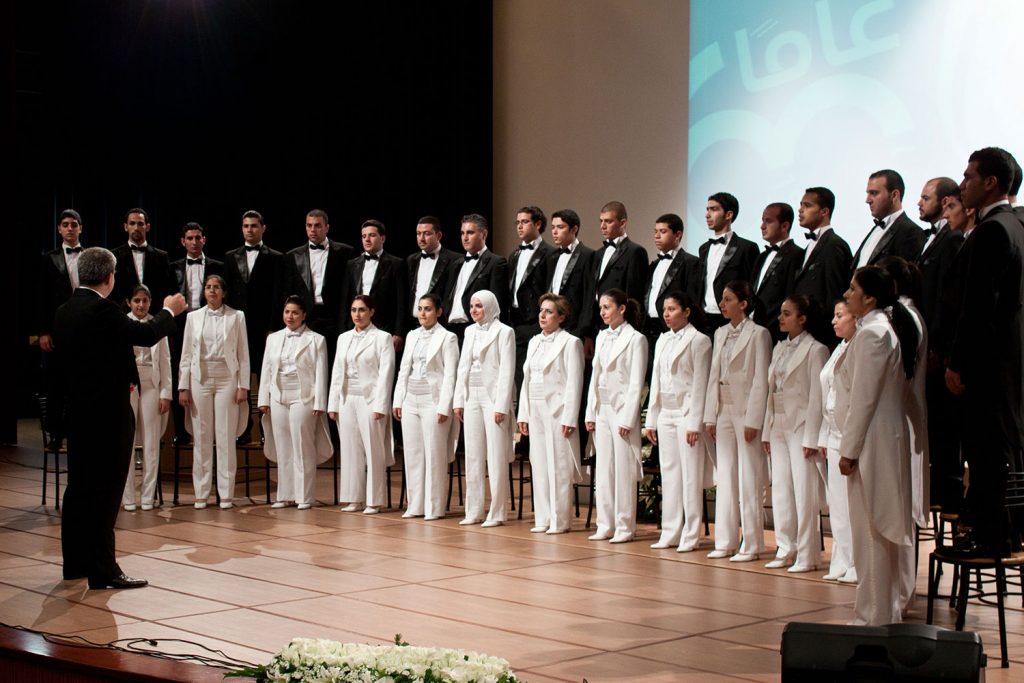 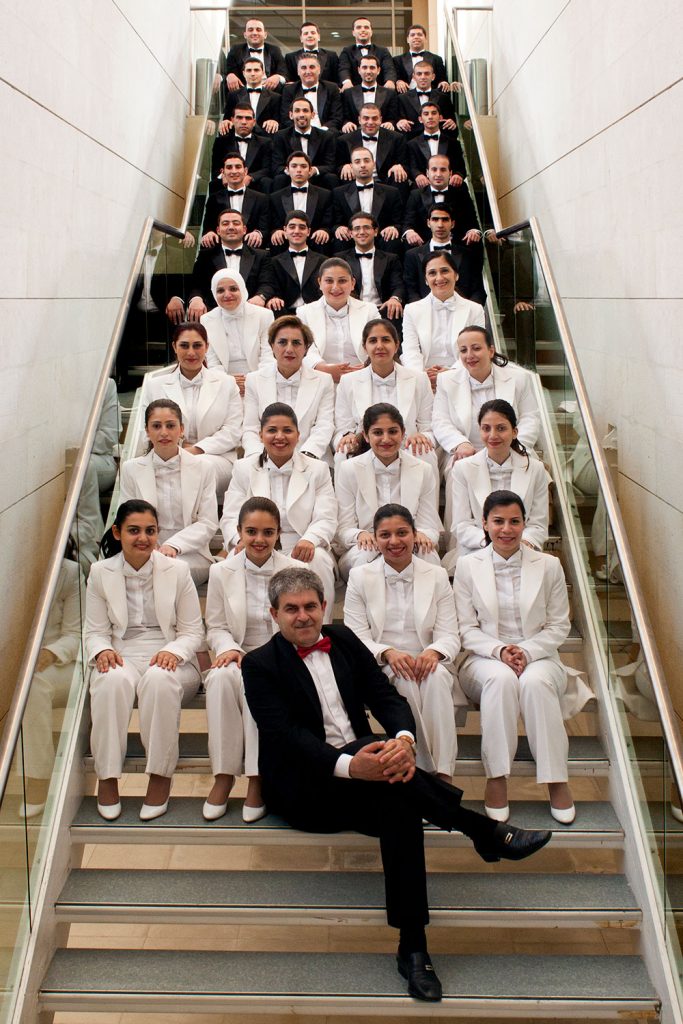 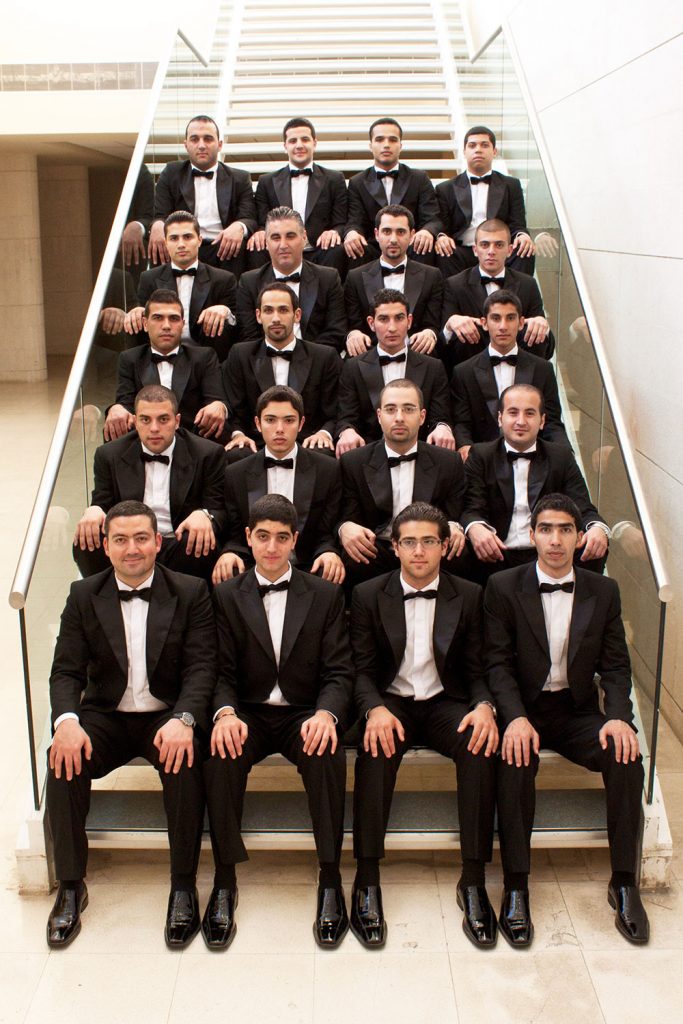 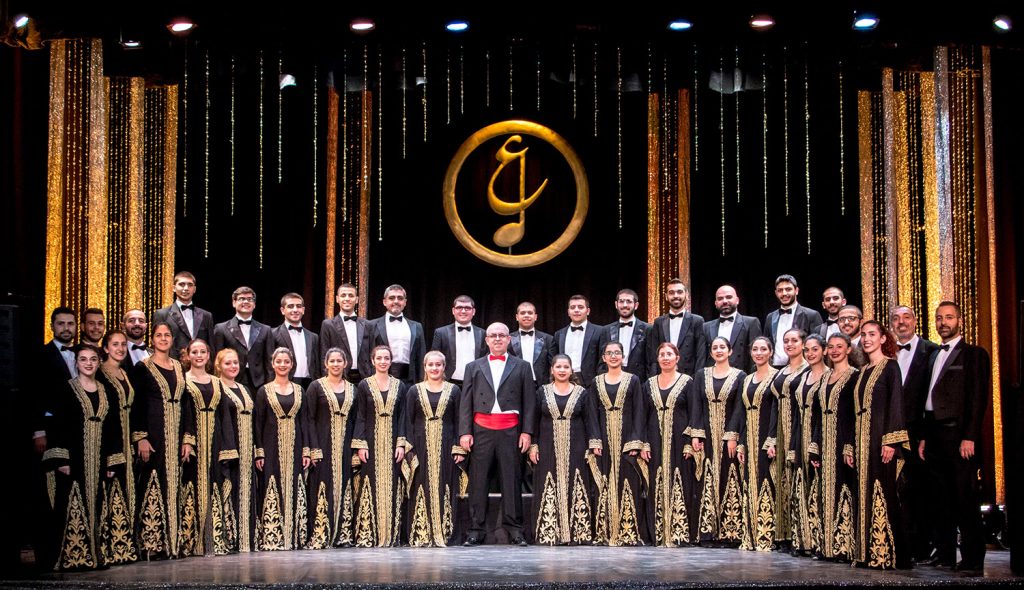 Our mission is to preserve the authenticity of Arabic music, to further develop it and to reflect peace through choir singing.