The choir was founded in 1921 by the late John Knox Esq. with a group of singers from church choirs and other local singing groups. For the next 25 years, they grew in strength and delighted many an audience under his leadership until, at the ripe old age of 85, he handed over the baton to his son in 1946. The choir continued the fine tradition of Male Voice singing, taking part in many festivals and Radio and TV broadcasts until, in 1978, after 32 years conducting, the son returned to the singing ranks. The founder’s grandson then took over, changing from the accompanist’s position, which he had held for 19 years, to that of conductor. Much has happened since the choir was founded all those years ago but the one constant theme has always been, and will continue to be, our enjoyment of Male Voice singing. 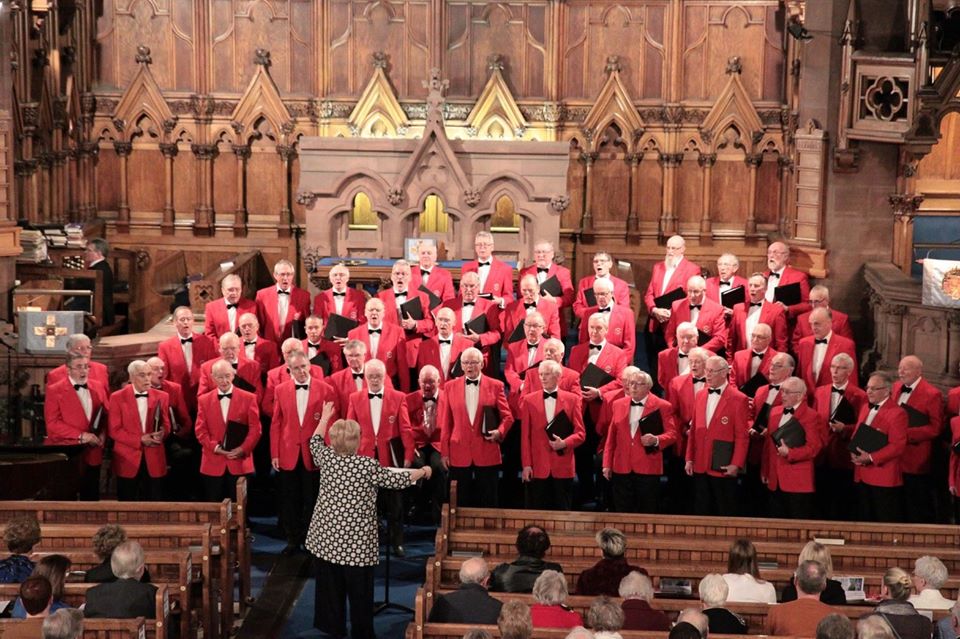 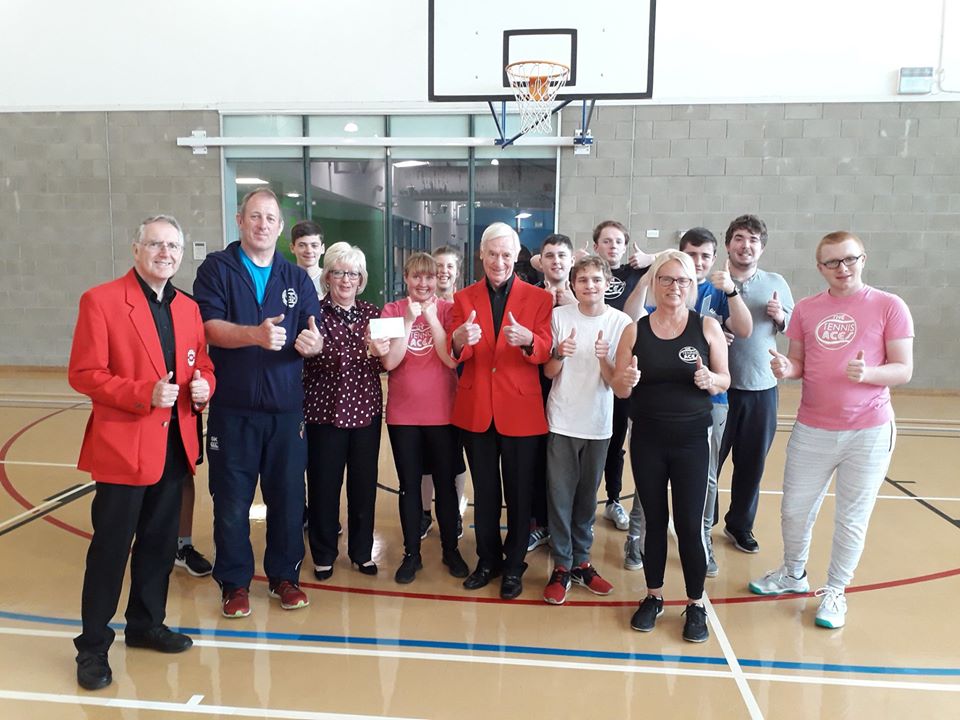 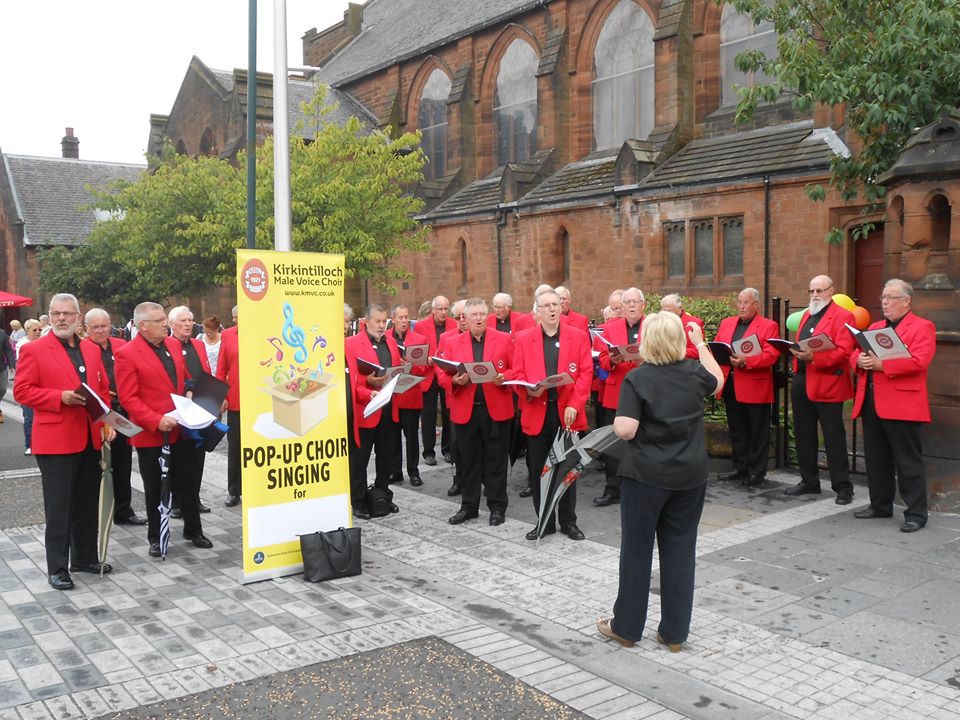 We are a 50 strong Male Voice Choir from Kirkintilloch in Scotland around half way between Edinburgh and Glasgow.

We are a 50+strong, male voice choir, with charitable status and a heritage stretching back to 1957 who sing…