Thanks to extensive advertising provided by the Lincolnshire Echo (our local newspaper), and tremendous support from 'Hallmark of Harmony', the Sheffield barbershop chorus, on the 14th October 1993 we welcomed 14 prospective members through the door.

Over the following few weeks our numbers grew, and by the end of the first year we had 32 singers on the books. The photograph to the left shows the chorus at a barbershop competition held in Derby in 1994. One of many competitions we would enter over the years.

Finding the right location to rehearse has been an ongoing problem, but at present we are fortunate to be able to use excellent facilities supplied by The Priory City of Lincoln Academy in the west of the city.

Singing to members of the public at private events has been the mainstay of our performances, but we have also participated in the BBC Children in Need shows at Skegness & Scunthorpe.

The Lincoln Music & Drama Festival held in March each year is also a competition that we enter, along with other barbershop choruses from neighbouring counties.

Although we normally charge a nominal fee for our performances, we always try and balance those with charitable events as well.

Our parent body The British Association of Barbershop Singers hold an annual convention at which all the choruses around the UK are invited to attend and compete in a chorus competition. Harmony Lincs chorus has travelled to places such as Harrogate, Bournemouth, Southport and Llandudno.

Apart from the chorus competition there are also competitions for quartets and mixed choruses, and a number of star studded shows to entertain the convention attendees.

At the 2016 BABS Convention held in Harrogate over the Spring Bank Holiday weekend, we were delighted when we received 3 awards following our performance in the Chorus Competition.

1. The National Recruitment Award for the largest percentage of new recruits from our 'Learn To Sing' course held in 2015. 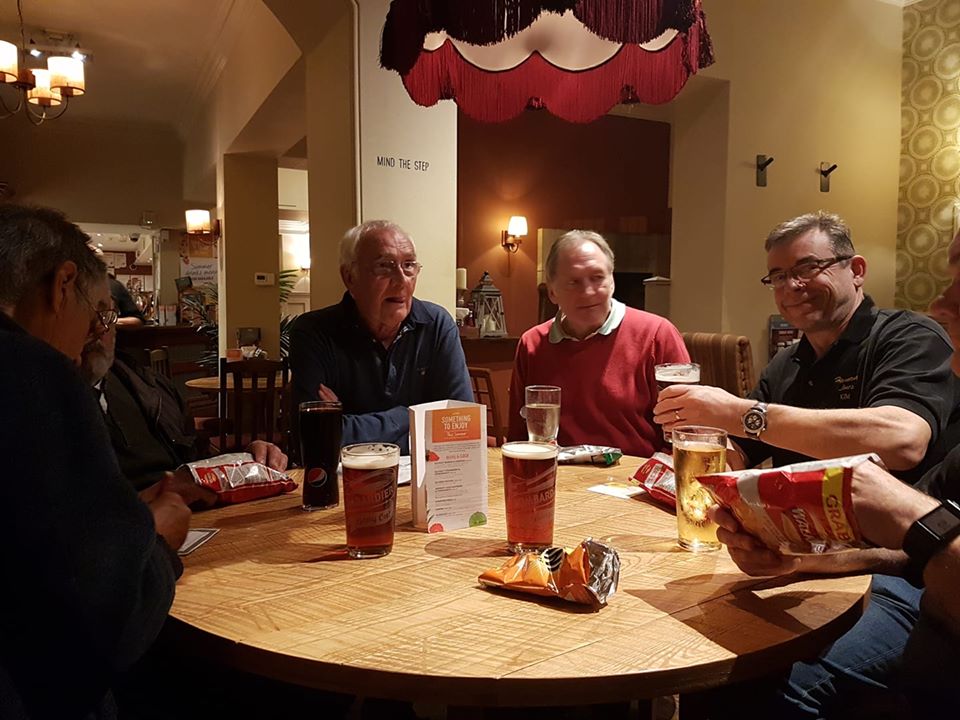 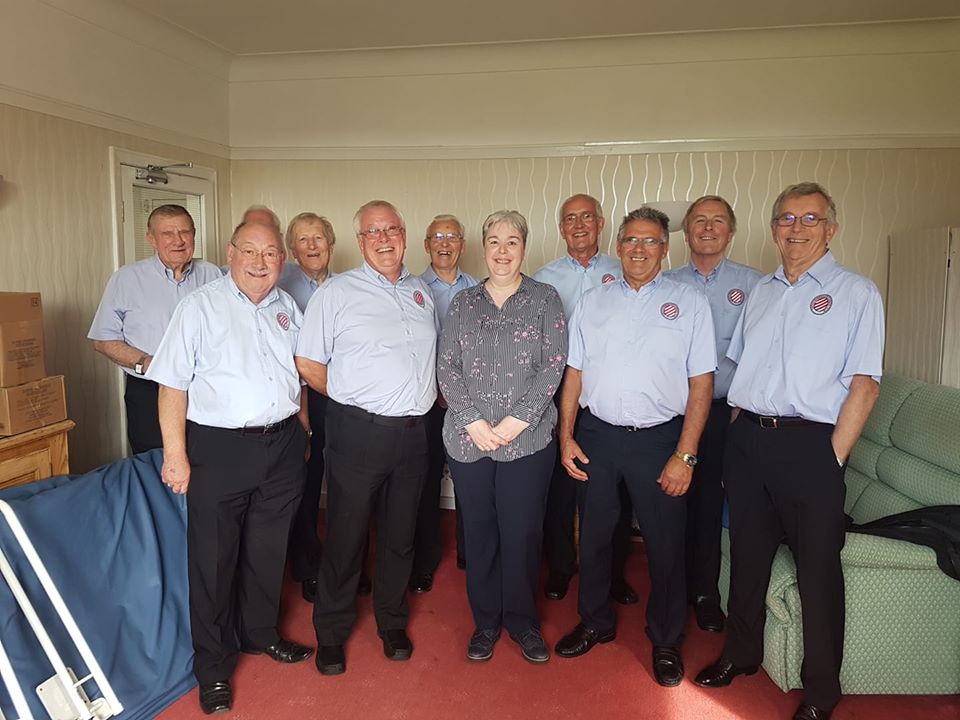 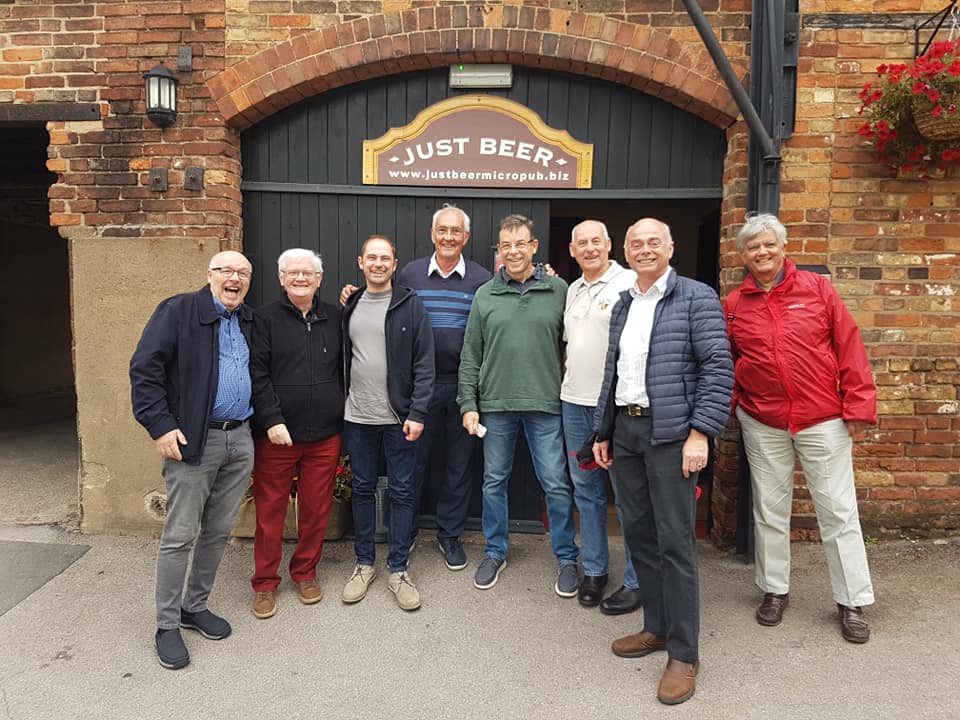 Typical Male Voice Choir with a wide range of repertoire