Hailed as “one of the mainstays of the city’s music scene, known for its adventuresome repertoire,” NYCHORAL is widely known for the outstanding artistic quality of its performances of choral music since its founding in 1959. NYCHORAL’s mission is guided by its commitment to present a diverse repertoire, including well-known choral masterworks, great compositions that are rarely heard in concert halls, and newer, culturally significant choral works in New York. 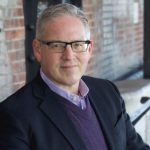 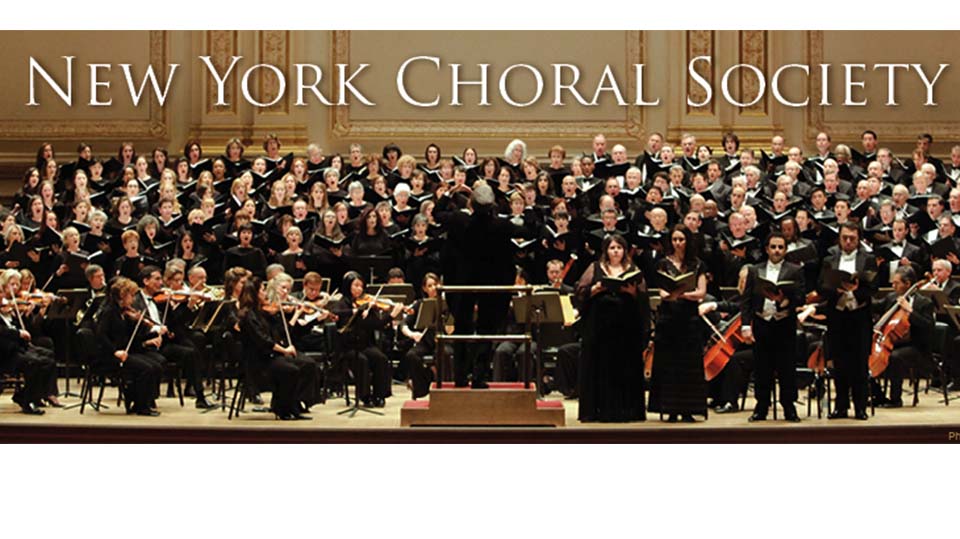 The New York Choral Society is a vibrant, ever-renewing musical community which believes in the power of music to impact all lives, enriches the cultural life of New York and beyond through the world-class quality and artistic creativity of our performances, and is committed to delivering excellence to our singers, our audiences, and our supporters.

**Legal baritones/basses! Don't throw away your shot to join us in our milestone 25th season, including songs…

C4 is a unique, award-winning chorus directed and operated collectively by its singing members, functioning…

Called “an elite chorus” by the New York Times, The Canticum Novum Singers is now in its 46th season under…