Octava Vocal Ensemble is a national award-winning a cappella octet based in Toronto. The group was founded in 2016 and was affiliated with the Bach Chamber Youth Choir until May 2019, when it became an independent organization.

The ensemble comprises eight university students, and performs several styles of music, including classical, jazz, folk, and pop. The group mainly performs music written or arranged for a cappella groups, and particularly enjoys showcasing compositions and arrangements done by its own members. Five of the eight members also sing with the Amadeus Choir of Greater Toronto as a part of its Emerging Canadian Voices program, and two members sing with the Orpheus Choir of Toronto.

Octava has performed at the Toronto Centre for the Arts, Casa Loma, the Toronto Christmas Market, and for gala fundraisers and retirement centres throughout Toronto. In 2018, the group was awarded first place in the Ontario Music Festivals Association's provincial competition, as well as the prestigious National Music Festival's choral competition. 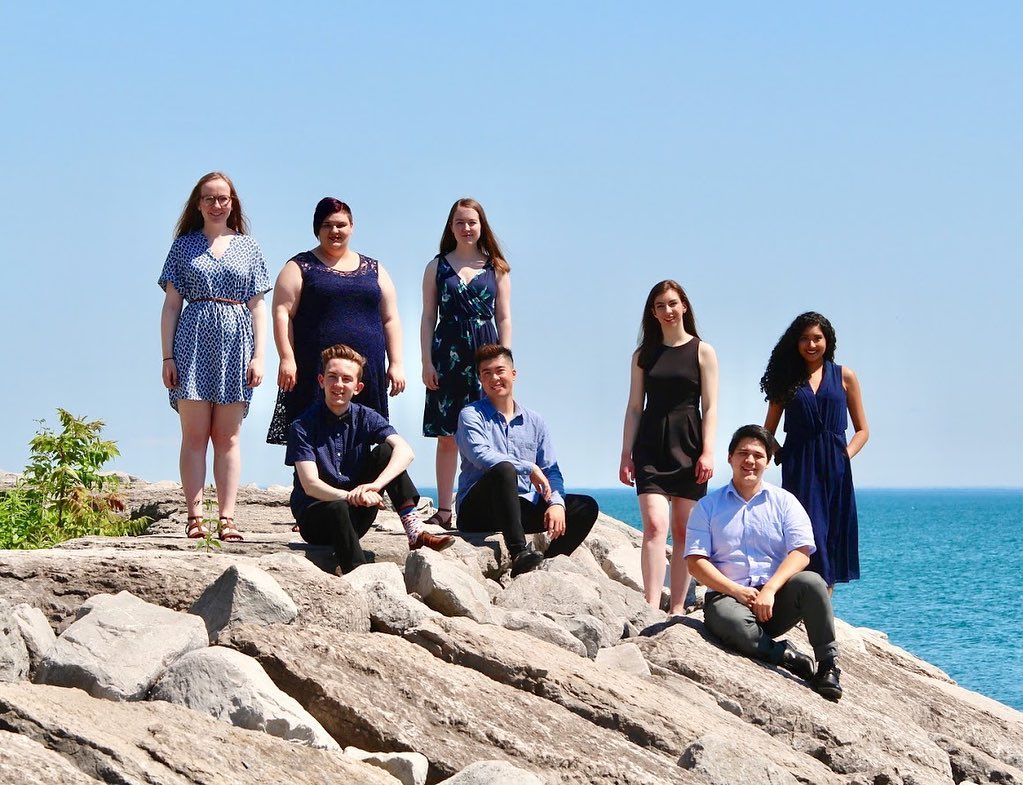 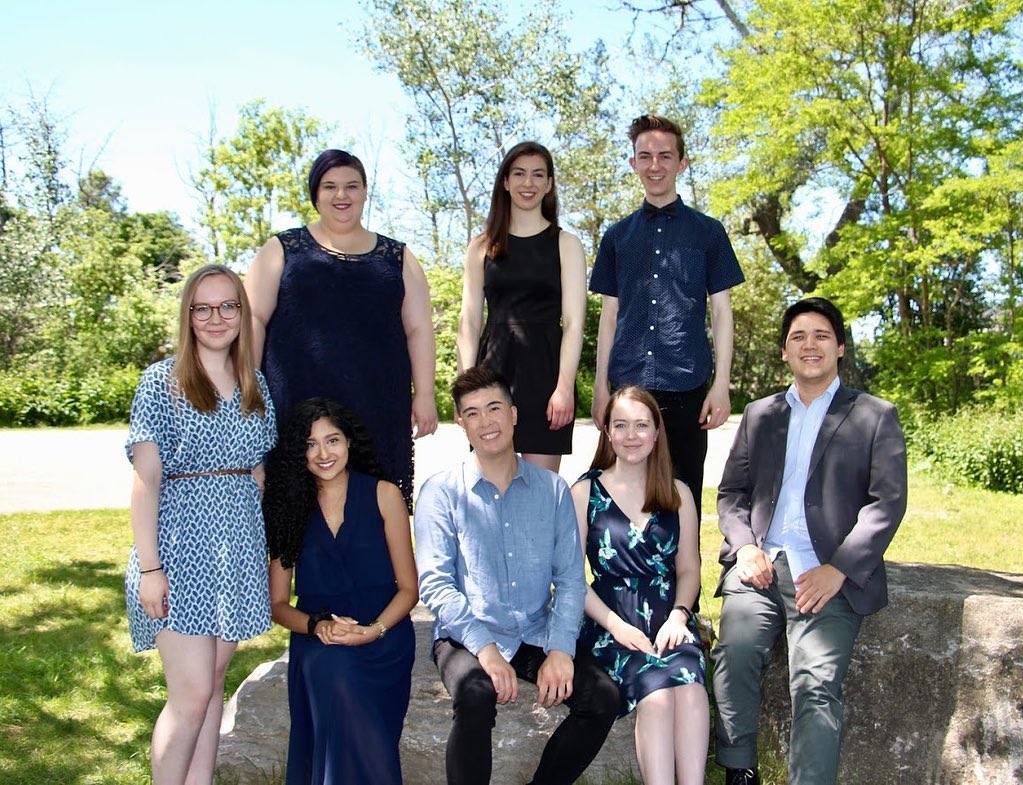 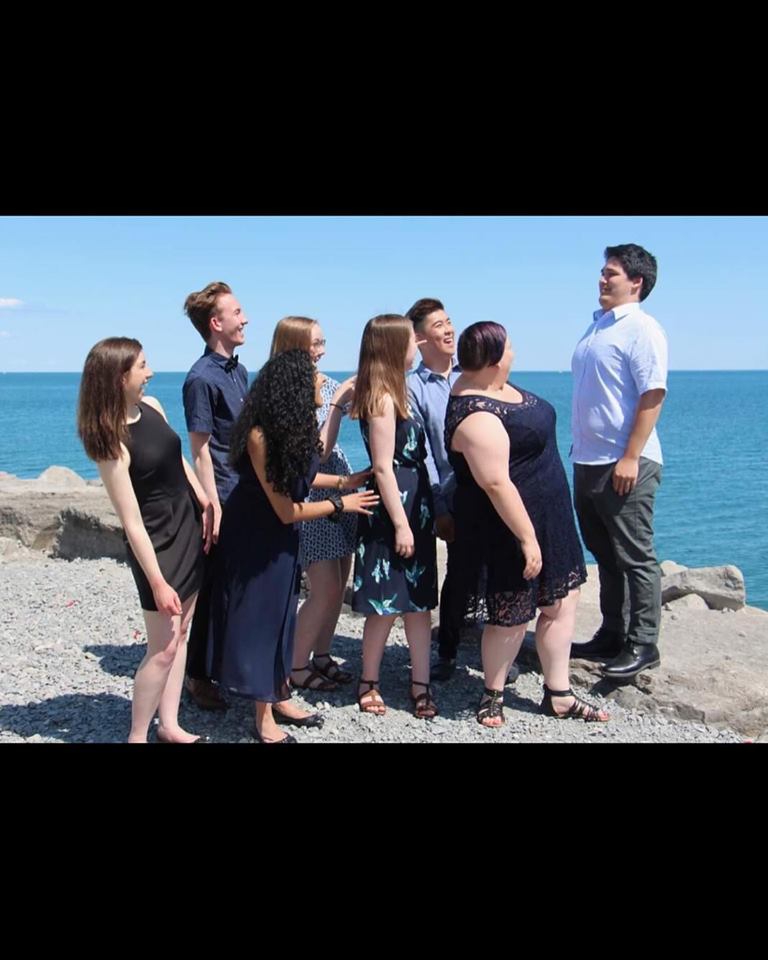