In the early 1980s, Performing Arts Lodges was a gleam in the eyes of a group of Toronto performers at a time when Canada’s entertainment industry had come of age and had exploded demographically into thousands who worked for a living in the performing arts and allied industries.

The group’s goal was to create and sustain affordable housing and improved living conditions for those in the performing arts professions, some with disabilities or nearing the end of their careers, some still working, others alone or ill, many isolated from the industry they had worked in all their lives. While other countries possessed such havens for artists, this would be the first in Canada.

In 1986, Performing Arts Lodges of Canada was incorporated as a federal national charitable organization. Its first step was the sponsorship of a volunteer group, Supporting Cast, to help colleagues in need of assistance. PAL Canada obsessively continued their mandate to raise funds to develop chapters from Halifax to Vancouver. 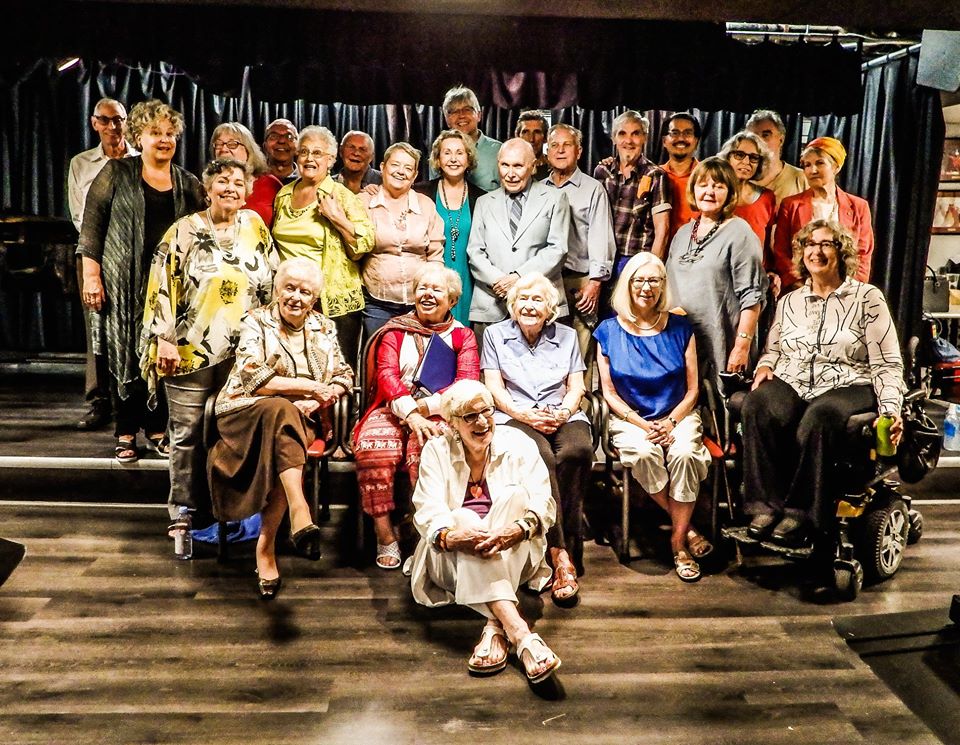 The Annex Singers of Toronto

A vibrant community choir that performs with spirit and sophistication. Now in its 38th season, this 65-voice…