The Celebration Singers are multi-generational ambassadors of song drawing music from a breadth of genres and cultures. The Choir's commitment to artistic excellence and its engaging and dynamic style provide its diverse singers and audiences with a compelling musical experience.

Through music education, skill development and social interaction, the Choir offers its adult and youth members opportunities for personal growth and self expression.

The Choir lends support through music and participates in the cultural life of the community.

The Celebration Singers adult choir was founded in 1938 as the Esso Choristers, the company choir for the Standard Oil Company in Elizabeth.  When Esso changed its name to Exxon, the singers became the Exxon Choristers, and membership in the choir was open to the general public.  Sponsorship by Exxon ended in the late 70's when Exxon had a cutback in funding.  In 1980, the choir became a nonprofit independent organization and adopted the name "The Celebration Singers."  The choir has performed at the 1964 World's Fair, Liberty state Park, Ocean Grove's auditorium, Union County Arts Center, the National Cathedral in Washington, D.C., at Symphony Hall in Chicago, IL, and Carnegie Hall in New York City.  They traveled to Europe in 2008, performing in Austria, Germany, and Prague, and toured Scotland and England during the summer of 2011. 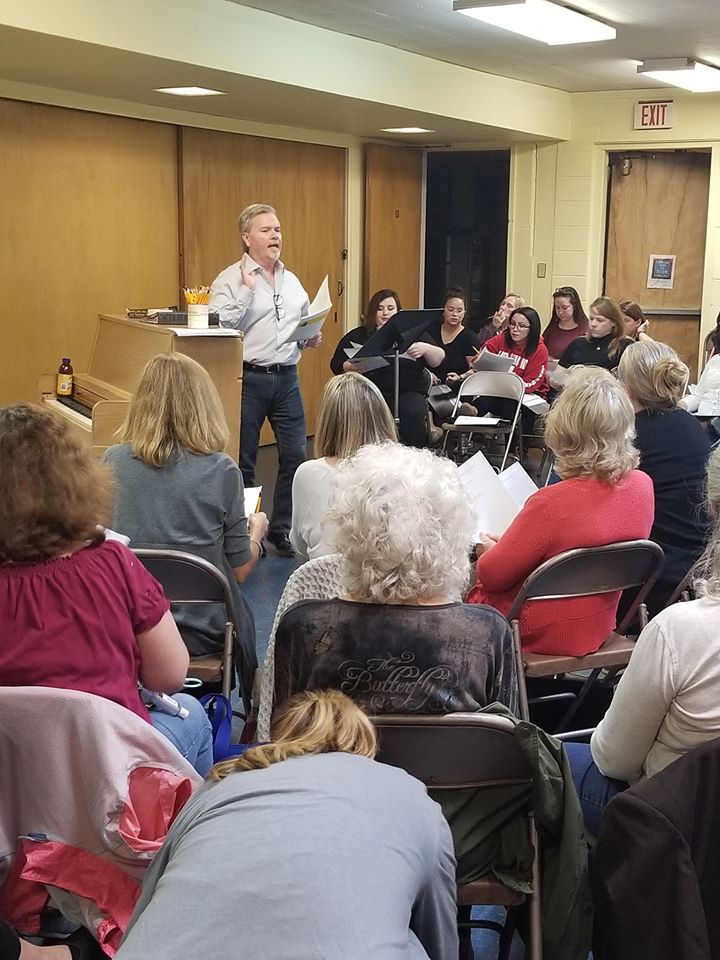 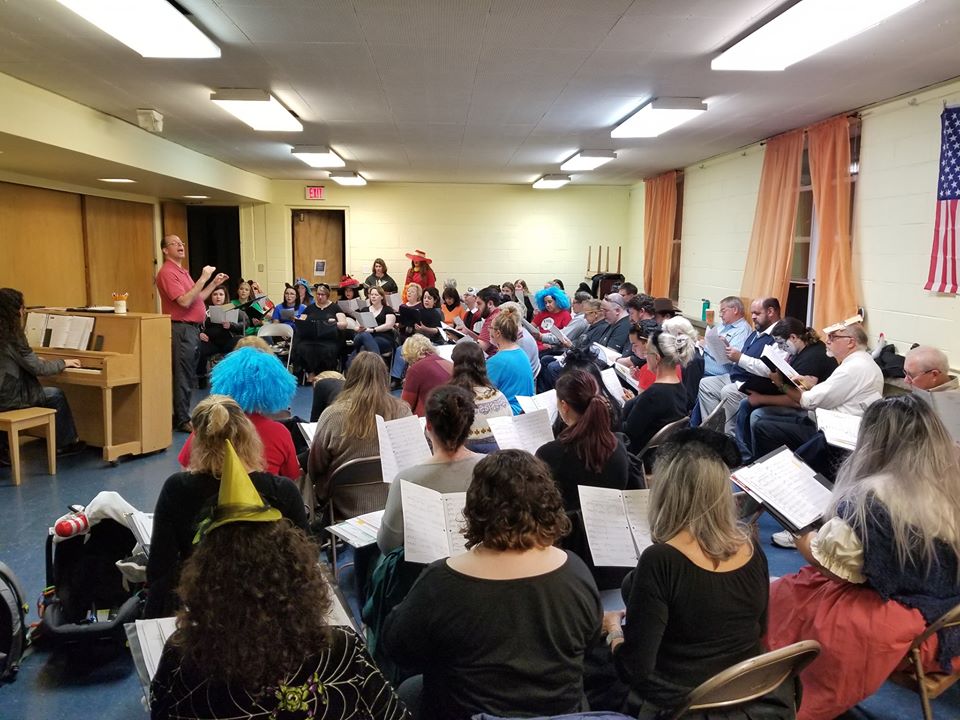 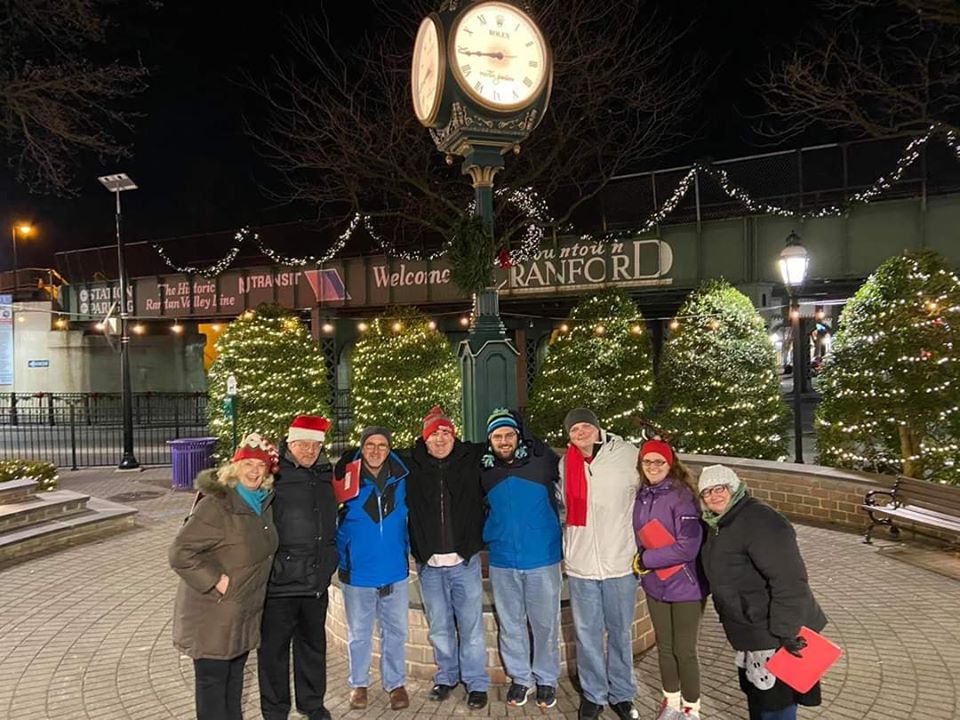 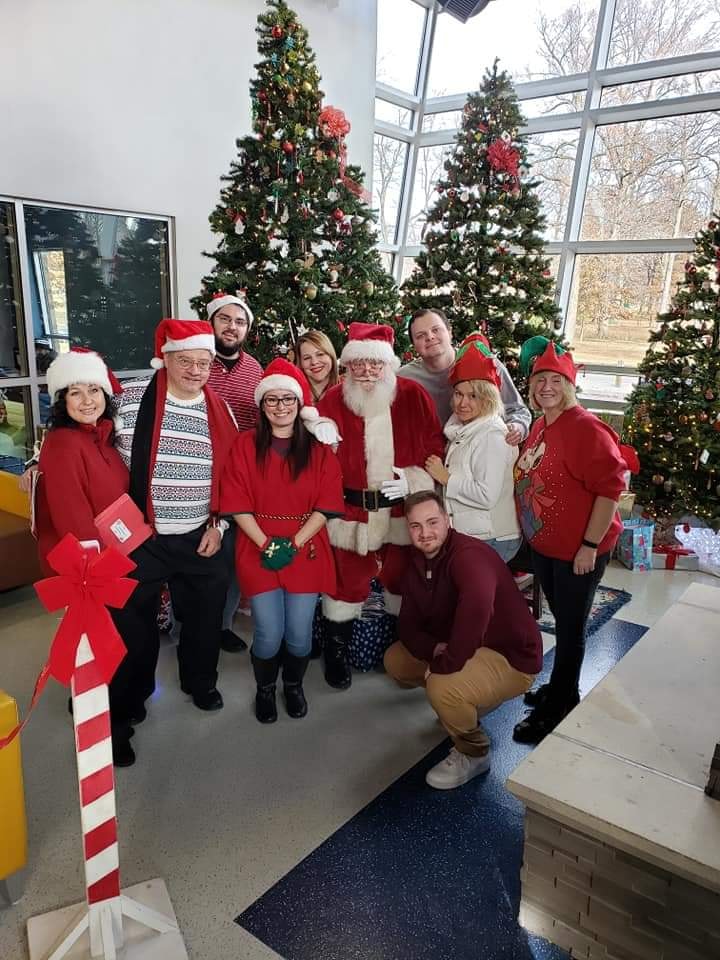 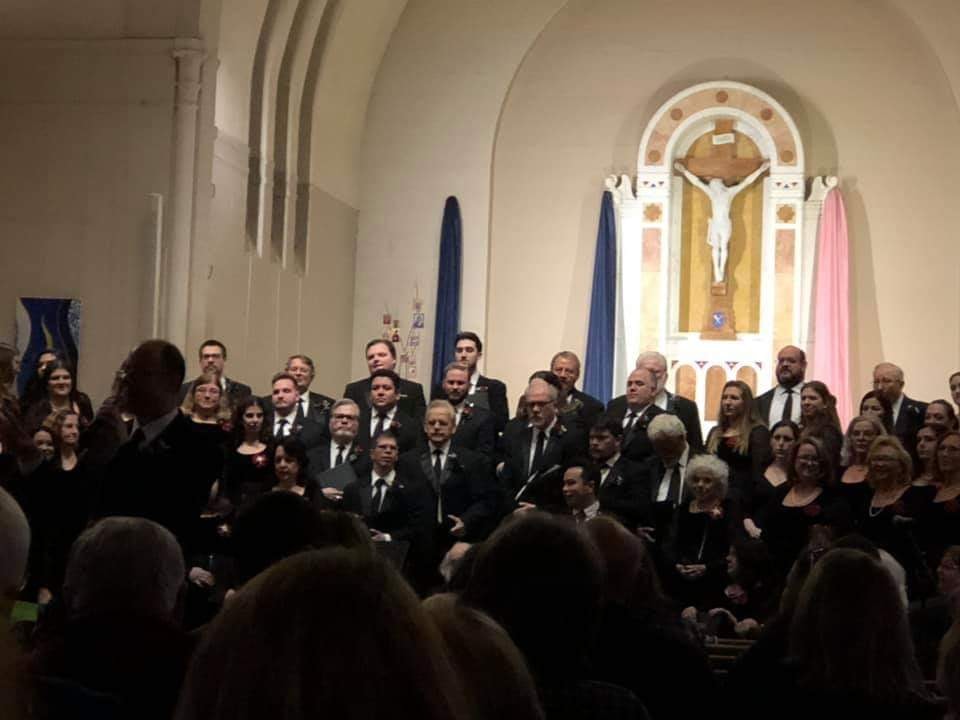 Great Music in a Great Space!

It is far more than singing. We teach values, we nurture, we inspire.