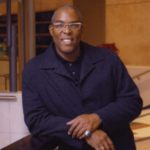 “A spirit of unity, rendered in song.” ~The Globe and Mail

“Magical and transformative…The Nathaniel Dett Chorale continues to blow minds with its exploration and presentation of various sounds and styles from the African Diaspora.” ~Toronto Sun Columnist, Errol Nazareth~

The Nathaniel Dett Chorale is Canada’s first professional choral group dedicated to Afrocentric music of all styles, including classical, spiritual, gospel, jazz, folk, and blues. These 20+ classically trained, outstanding vocalists have shared the stage with internationally recognized artists such as Juno Award-winning jazz pianist Joe Sealy; and opera star Kathleen Battle and the Toronto Symphony Orchestra. The Chorale had the unique privilege of being invited to Washington D. C. to perform as part of the celebrations surrounding the historic inauguration of President Barack Obama. The Chorale has also performed at events honouring world leaders Nelson Mandela and Archbishop Desmond Tutu, and personalities Muhammad Ali and Oscar Peterson. The multi-faceted vocalists of The Nathaniel Dett Chorale, whose talent stretches beyond the traditional expectations of a classical chamber choir, perform all styles and genres of music as appropriate to the traditions of the African Diaspora.

The Nathaniel Dett Chorale’s vision is to be a premier performer of Afrocentric composers, and a touchstone for the education of audiences regarding the full spectrum of Afrocentric choral music. The Chorale’s mission is to build bridges of understanding, appreciation, and acceptance between communities of people through the medium of music.

Founder D. Brainerd Blyden-Taylor named The Chorale after internationally-renowned African-Canadian composer R. Nathaniel Dett (1882-1943), who performed at prestigious concert halls such as Carnegie Hall and Boston Symphony Hall. Dett was dedicated to the cause of Black music, winning the Bowdoin and Frances Boott prizes in 1920 from Harvard University. Blyden-Taylor established The Chorale to draw attention not only to Dett’s legacy but also to the wealth of Afrocentric choral music, and to be a professional choral group where persons of African heritage could see themselves represented in the majority.

Since its inception in 1998, the voices and community of The Nathaniel Dett Chorale has honoured the memory of its namesake, carrying audiences on a journey through the beauty and intricacies of Afrocentric music from around the world. One of Canada’s “national treasures”, The Chorale has performed a jubilant and uplifting repertoire extensively throughout Ontario and North America, delighting national audiences in critically-acclaimed extended tours to the Maritimes, Quebec, Western Canada, the Yukon, the Northwest Territories and the United States. The Chorale has also garnered international attention, accepting invitations to perform at Polyfollia in France, the 7th World Symposium on Choral Music in Japan, and the prestigious chamber music series at the U.S. Library of Congress, appearing there again at the National Symposium on American Choral Music. 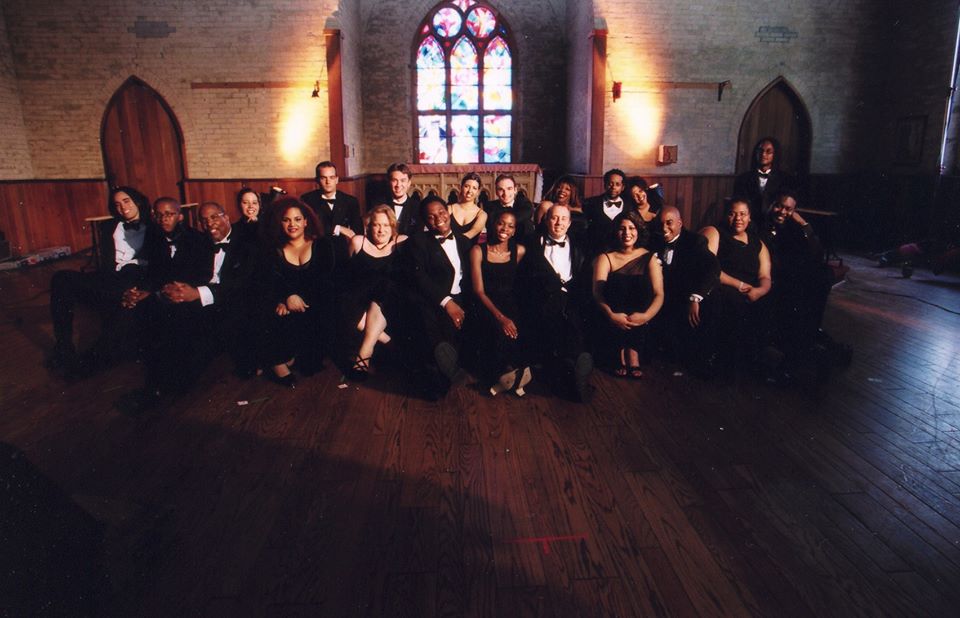 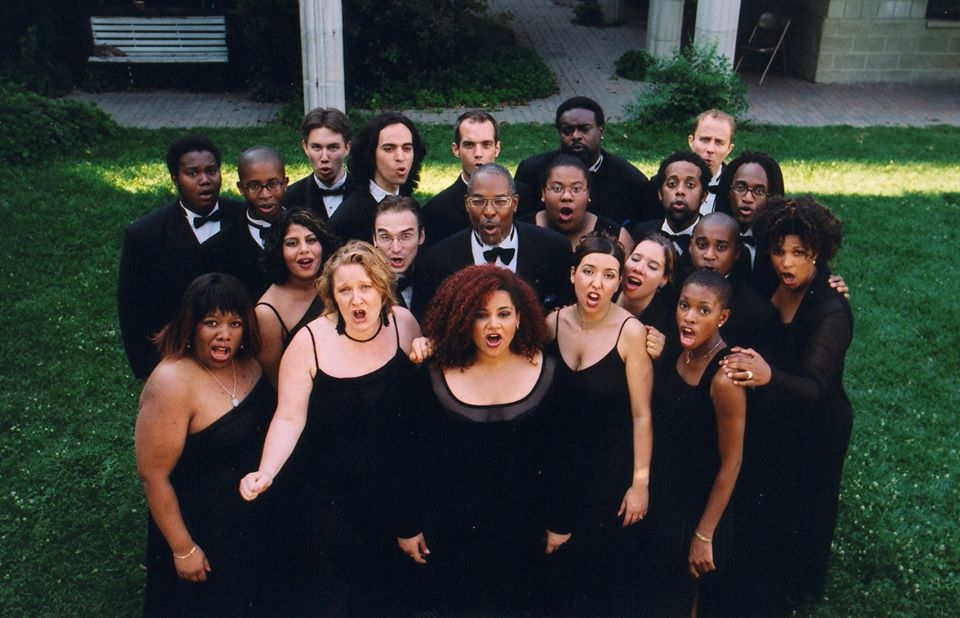 The mission of the Nathaniel Dett Chorale is to build bridges of understanding, appreciation and acceptance between communities of people through the medium of music.

Vesnivka is Canada's preeminent Ukrainian women's choir. We are a group of dedicated and passionate women who…