The Singers organization is dedicated to giving world-class performances of the finest choral literature. The Singers, a professional choir of 40 members, exists to serve as artists, educators, and advocates of the choral art. Recognized nationally for their innovative programming, commitment to new music, and peerless artistic quality. 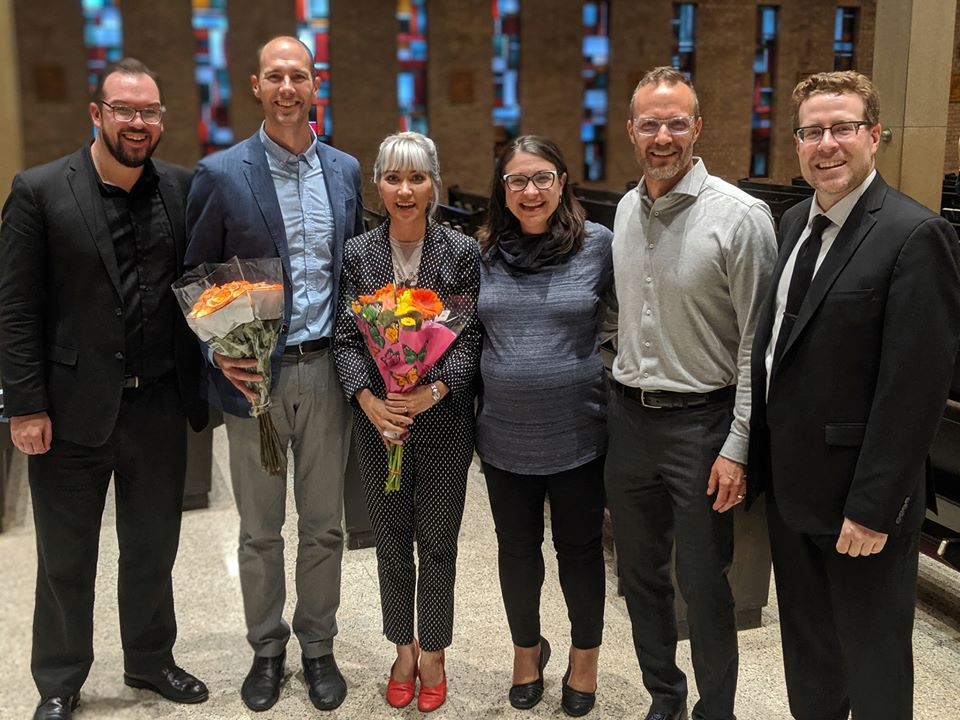 Exultate (Egg-sul-TAH-teh) is a chamber choir and orchestra, based in the Twin Cities, MN, founded in 1996 by Dr.