Uviwe Choir, the main choir of Uviwe Senior Secondary School in Scenery Park, East London (South Africa), was formed in 1996 by students who used to sing in different church choirs. The choir is popular in the South African Province of the Eastern Cape, where the school is situated, as well as nationally for its divine and energetic harmonies.

The choir is under the directorship of Andile Tokwe, who studied for his Bachelor of Education degree (English & Music) at the University of Fort Hare and Mr Sinethemba Sonanze, a third year student pursuing a Bachelor of Music at the same institution.

Mr Tokwe is an experienced conductor and adjudicator and has worked at the highest level of choir adjudication. The jobs that he has performed include being a consistent adjudicator at ABC Motsepe South African School Choral Eisteddfod (SASCE) since 2013 and being a jury member [adjudicator] at World Choir Games (Choir Olympics) that were hosted in the City of Tshwane on 2018.

Since its first participation at the above-mentioned compatitions, Uviwe Choir has done extremely well. In 2013, after their outstanding performance at a regional festival held in Strelitzia High School in Uitenhage, Eastern Cape Province, the choir received an invitation to sing at the Gala Evening (finals) at Sand du Plessis Theatre (Bloemfontein).

Four years later, the choir won a mixed choir vernacular section at the Eastern Cape Provincial Championships of the ABC Motsepe SASCE (Missionvale Campus, Nelson Mandela University, Port Elizabeth in 2017) and went on to represent the province at the National Championships held in Rhema Bible Church, Randburg in the same year.

Furthermore, the choir was among choirs and bands that regularly participated at a concert that was annually held to entertain East London’s senior citizens (at The Gardens, Berea) by the Rotary Club of Arcadia from 2009 to 2013. 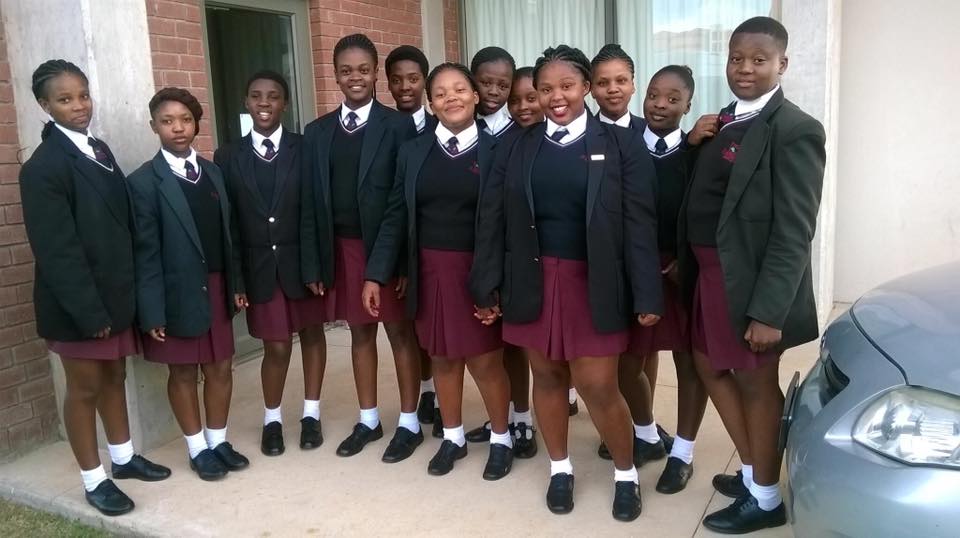 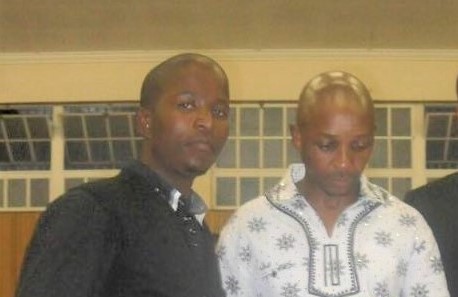 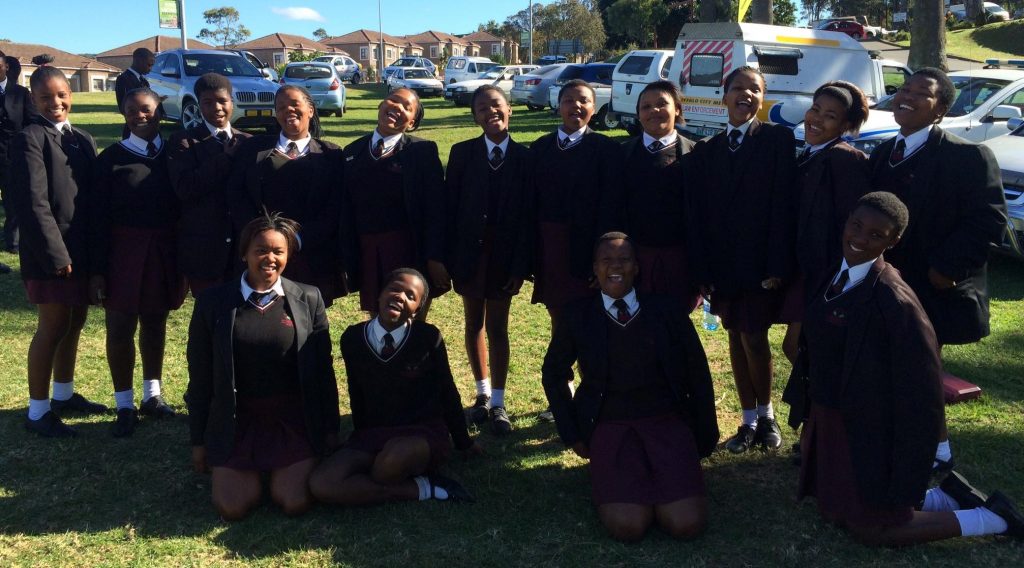 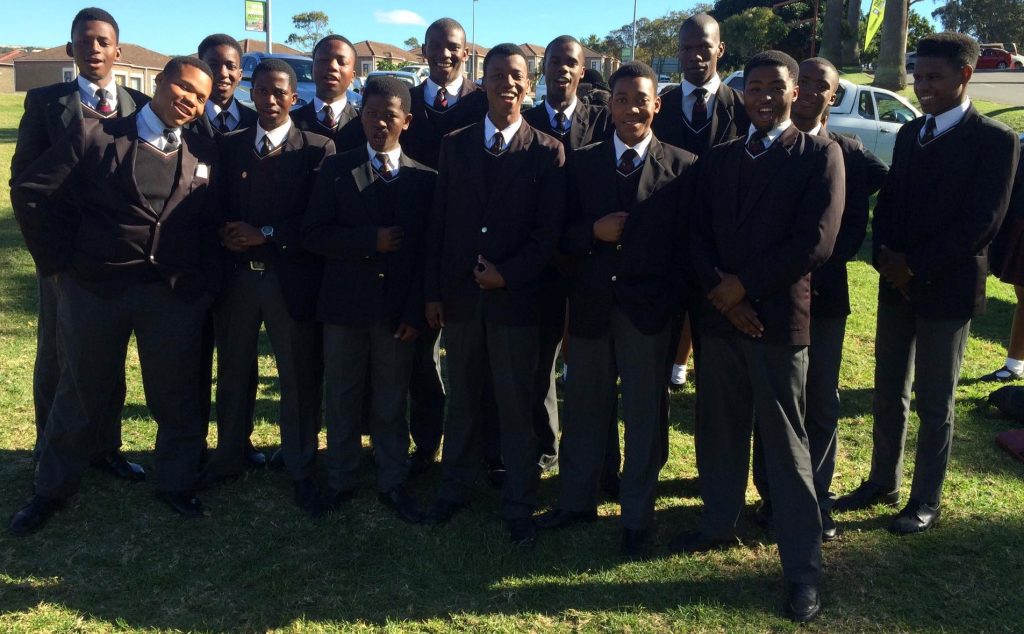 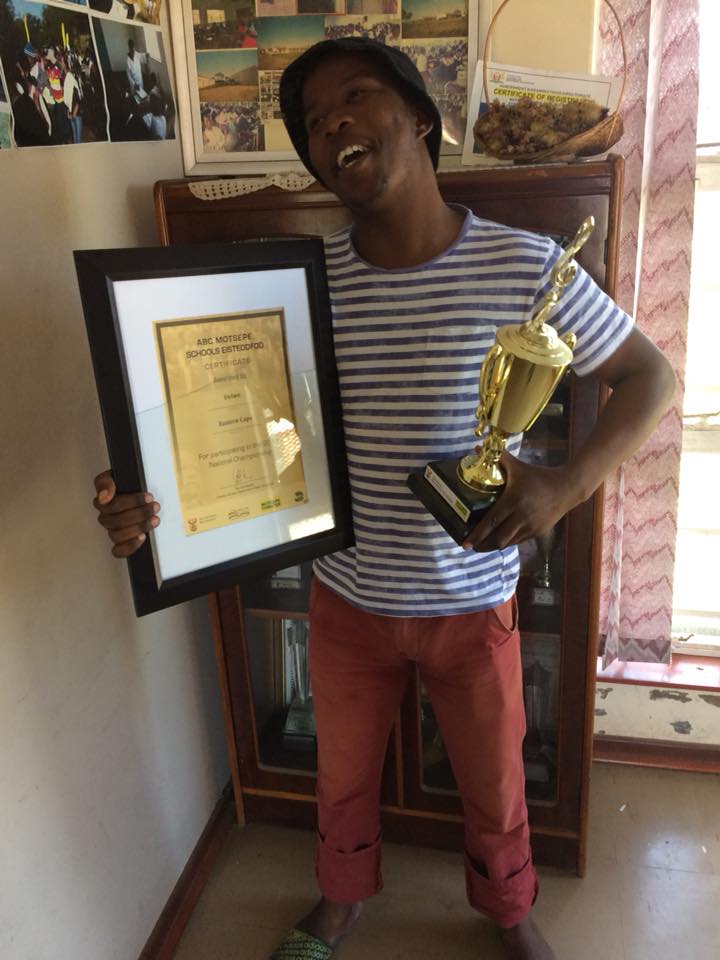 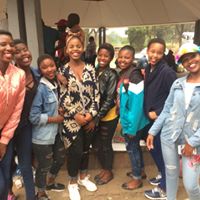 The FGC &quot;Golden Girls are proud of being the founder members of this young up and coming Girls Choir…