"When their voices start sounding, there is emotion for everybody"

Since 2009 and thanks to his founder, Oscar Allen, the Choral Proyect has being working with young singers and developing young voices to excell in the interpretation and enjoyment of choral music and group singing in Nalon's Valley

It is formed by girls and boys between 6 and 28 years old, most of them current or past students at the Professional Conservatory of Music “Nalon’s Valley”- Conservatorio de Música Valle del Nalón-.

The Voblana Choral Proyect is divided into five choral sections:

Due to an intensive and hard work, its members receive a full choral and scenic education, structured in the vocal individual technique and its different types of sound emission; on the development of corporal skills expression, and in the groupal practice of the choral exercise.
This education is complemented by the permanent contact with other artistic disciplines as ballet and theatre are.

Even though the repertoire performed is diverse and heterogeneous, its preferences are focused on the amazing generation of current Spanish composers and the beautiful treatment given by them to the voice.

In its trajectory, all of the choirs have obtained several prizes and recognitions both national and at international level; they also have participated in Choral Festivals such as Brandemburg Choral Festival and performed in places as guest choirs such as UN Headquarters NYC 2012, St Patrick's Cathedral NYC 2014, Basílica of Monstserrat 2016, Monaterio dos Jerónimos Lisbon 2016 and 2017, Sta Crocce Basilica in Florence, 2015... They have recorded also the BSO for a short movie that was nominated to the Goya's prizes in 2012 'Alife Story' 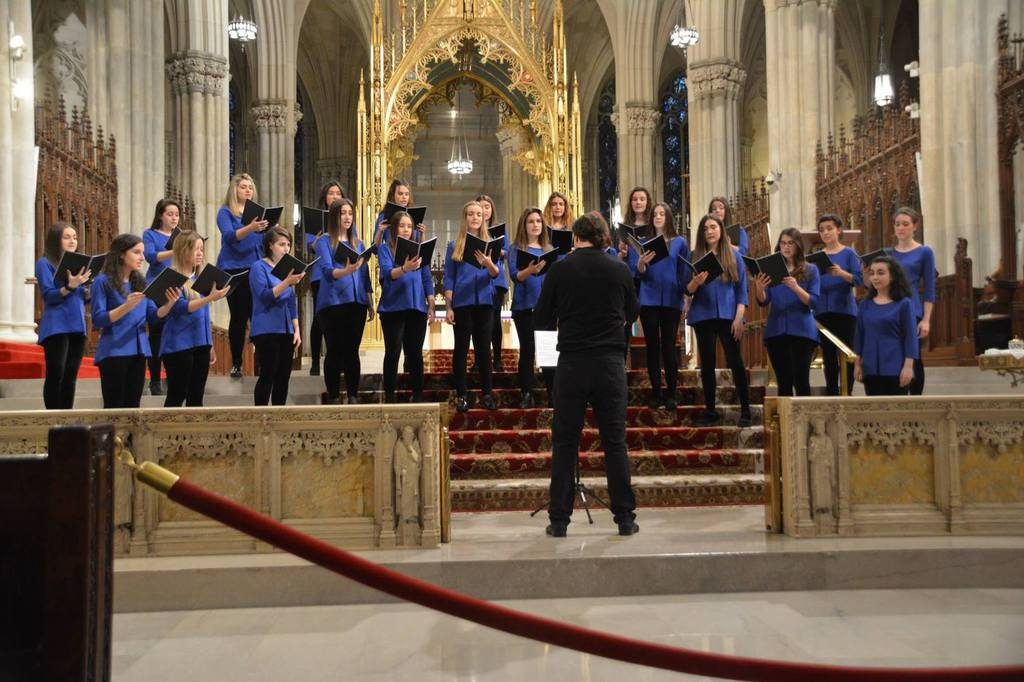 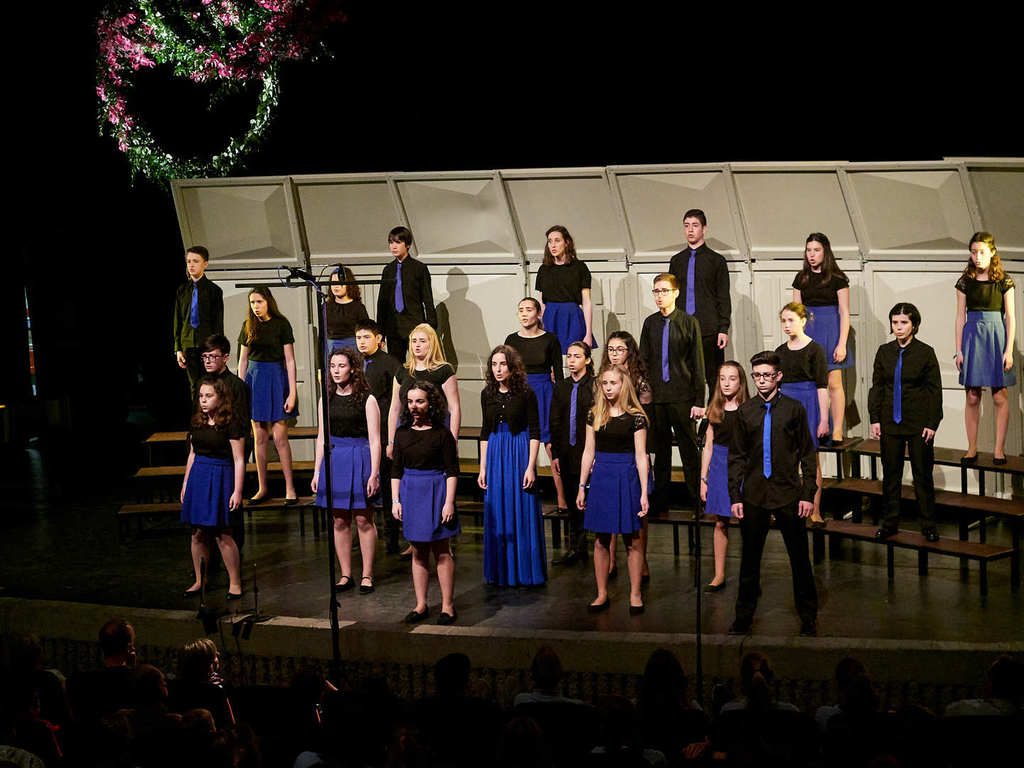 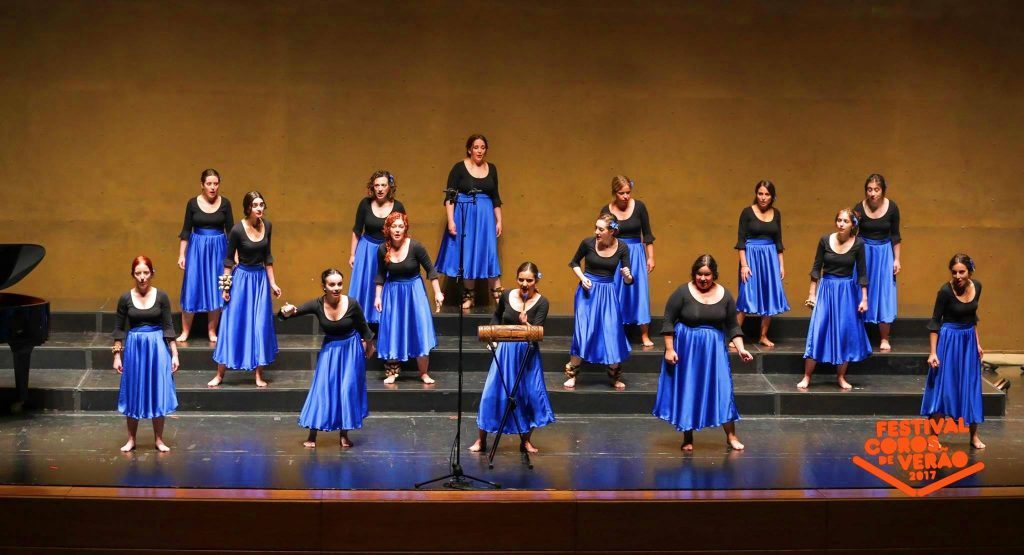 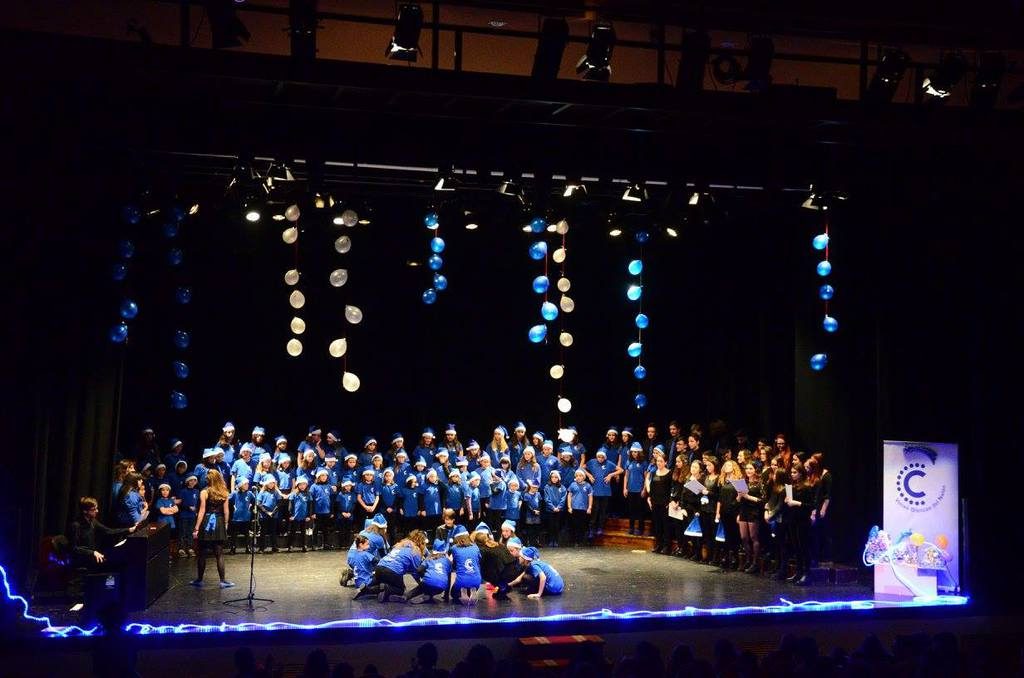 Over 50 members. Founded by its conductor Reyes Duarte.

Over 15 members. Founded by its conductor Reyes Duarte.