As It Is in Melbourne

As It Is in Melbourne - with Anders Nyberg (Sweden).
4-6 October 2019 .
The Linen Room, Abbotsford Convent, Melbourne.

‘As It Is In Melbourne’ is an international singing event not to be missed with Anders Nyberg, Oscar nominated co-author of the hit Swedish movie As It Is In Heaven.

In October of 2019 Anders Nyberg, internationally acclaimed composer, choir director and Oscar nominated writer Of As It Is In Heaven, will conduct an exclusive one-off workshop in Melbourne at one of the cities most beautiful venues - The Abbotsford Convent. Suitable for dedicated choristers and beginners alike, this is a rare opportunity to learn choral technique from one of the worlds great masters.

For more details and booking information go to: https://www.soundtrackstravel.com.au/as-it-is-in-melbourne

Why You Should Attend

It might be that you don’t know the name Anders Nyberg, however it might also be that your love of singing will have been influenced in some ways by his work.

As well as a musical career that stretches for over 40 years as a songwriter, arranger and choir director, Anders co-wrote the Swedish movie As It Is In Heaven, a musical & cultural phenomenon that charged the Australian choral scene.

​It might be that you have been influenced by his music, so popular in the Melbourne choral scene, notably Freedom is Coming - Songs of Protest and Praise from South Africa.

Over a Friday night and two full days on Saturday and Sunday, you will be immersed in styles that range from Swedish, African and contemporary, as well as being treated to a talk on the writing and production of As It Is In Heaven.

Anders will be supported by renowned Melbourne Choir Director Sue Johnson. The workshop will be held in the Linen Room of the famous Abbortsford Gardens. 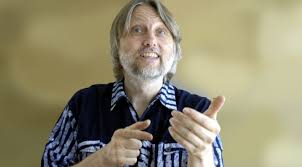 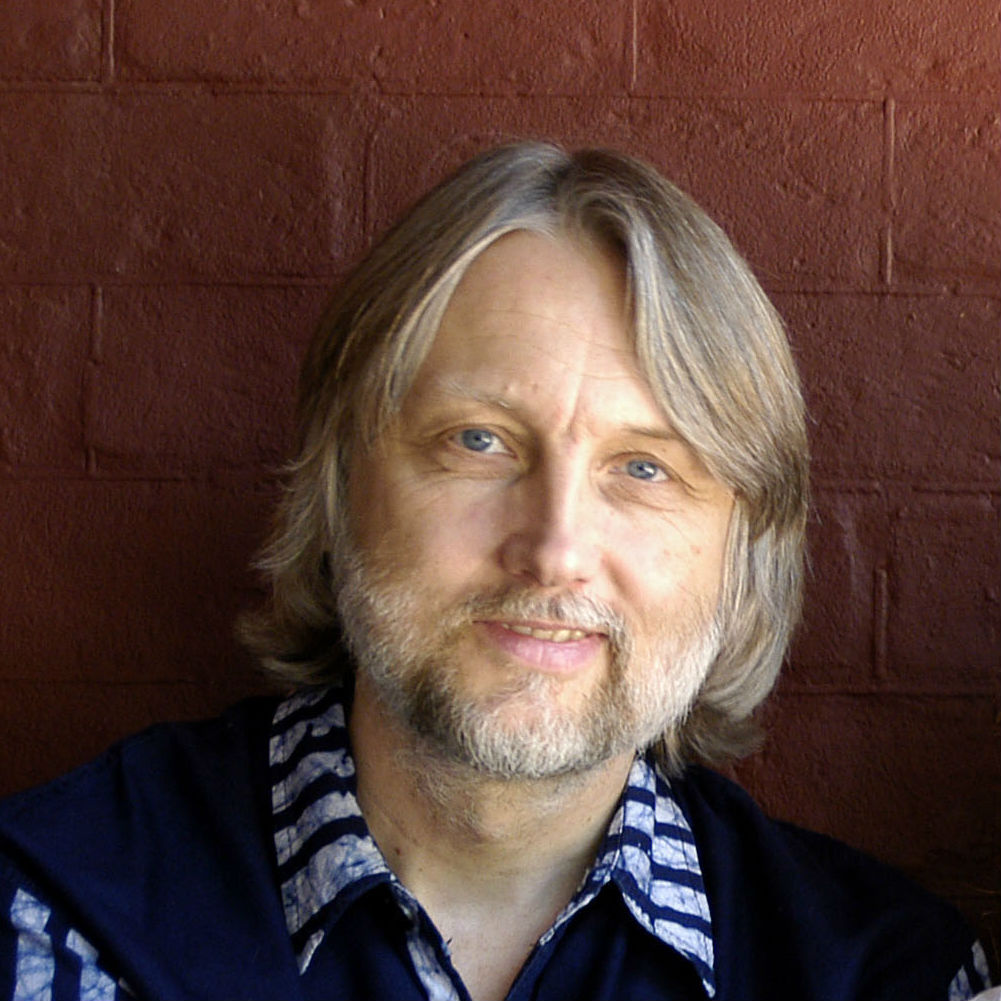