We believe that we have the opportunity to be a living metaphor that celebrates unity in a world driven by separation, fear, and isolation.  We believe that fostering and embracing the music of emerging composers is critical to our art form.  We believe that our community deserves to hear the greatest performances of new choral music.  We believe that passion and sincerity should be at the forefront of all musical endeavors.  We are Choral Arts Initiative.

Choral Arts Initiative is a non-profit 501(c)(3) choral organization made up of some of the most talented and passionate musicians in the Southern California region.  Widely recognized as a champion of new music, Choral Arts Initiative has been hailed as one of Orange County’s Best Choirs (CBS News, Los Angeles), won the American Prize in Choral Performance, and received the ASCAP/Chorus America Award for Adventurous Programming.

Choral Arts Initiative released its inaugural album, "How to Go On: The Choral Works of Dale Trumbore" which ranked #6 on the Billboard Charts (Traditional Classical Albums) and was the #4 Best Seller on iTunes Classical Charts.  Their passion for new music has led to the commission of seventeen compositions and the premiere of over fifty works. 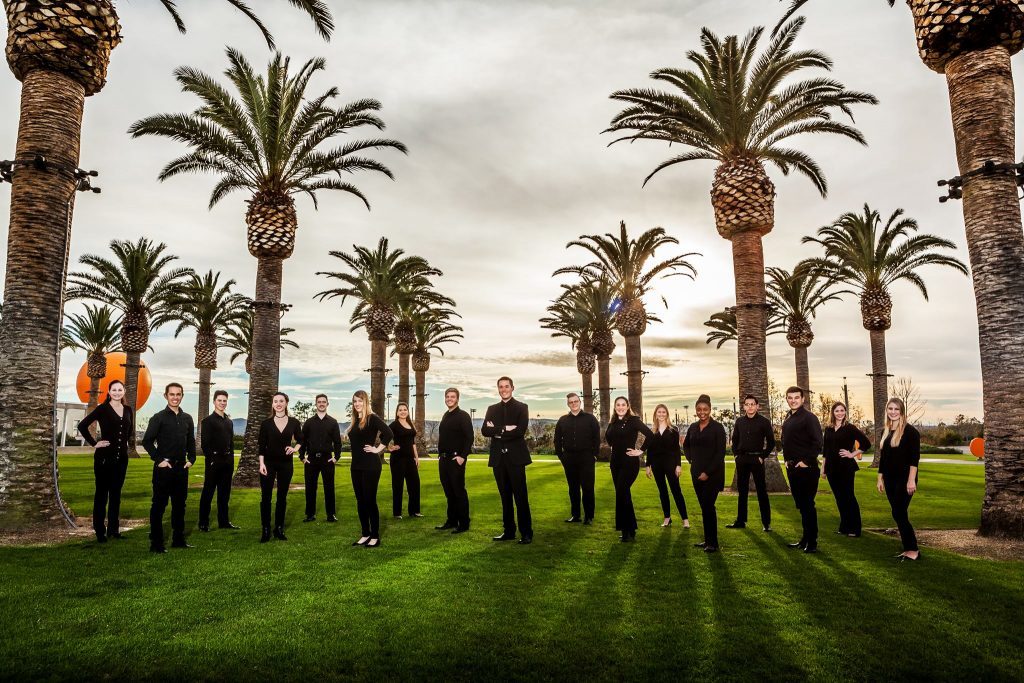 We believe that our community deserves to hear the greatest performances of new choral music.  We believe that passion and sincerity should be at the forefront of all musical endeavors.  We are Choral Arts Initiative.  Join our family.  ​

Inspired by the call to champion new choral music, Choral Arts Initiative works in partnership with composers and the community to illuminate emerging choral music, and to inspire musical creativity.

Our vision is to be the world-class destination for new choral music for composers, singers, and audience.

We are always eager to meet women who want an ambitious choral experience in the company of smart, cool…

Meistersingers was formed in Orange County, Valifornia, in 2000. Created to be a haven for the choral art,…

The Westminster Chorale currently is a choral home for 40 singers representing a diversity of age,…

The West Coast premiere of "Returning", from our Spring Sky concert in April 2018.

Composer Dale Trumbore has been called “a rising star among modern choral composers” (AXS), and her works have been praised for their “soaring melodies and beguiling harmonies” (The New York Times).