Founded in 1988 by conductor Harold Rosenbaum, The New York Virtuoso Singers has become the country's leading exponent of contemporary choral music. Although the chorus performs music of all periods, its emphasis is on commissioning, performing and recording the music of American composers. The choir appears on over 45 commercial CDs, including releases on Bridge, Albany and Kasp.

From its early days in 1988, as an offshoot of a chorus-in-residence created expressly for the Brooklyn Philharmonic, until the present day, with self-produced concerts, recordings, residencies, commissioning program and tours, NYVS has carved a unique niche for itself in the musical world. NYVS is a sixteen-member professional choral ensemble (sometimes expanded to 24 or more) dedicated to presenting both seldom-heard works by past and contemporary masters, as well as premieres by today's composers. Harold Rosenbaum has placed a special emphasis on supporting American composers. NYVS has been featured many times on radio and TV. In August 1993, the group appeared as the first-ever guest chorus at Tanglewood Music Center's annual Festival of Contemporary Music (returning in 2003), and in 2010, NYVS made its third appearance at the Juilliard School.

NYVS has won the prestigious ASCAP-Chorus America "Award for Adventuresome Programming of Contemporary Music" four times, and has been given Chorus America's "American Choral Works Performance Award." It appears on over 43 commercial CD on SONY Classical, Albany, CRI, Bridge, Koch International, Capstone, KASP, DRG, Navona Records, Nimbus Alliance, Soundbrush, and Our Silent Canvas. NYVS's performance of Andrew Imbrie's Requiem, performed by The Riverside Symphony under George Rothman, received a Grammy nomination in 2000 and was voted by Fanfare as Critic's Choice, Best of Year. Their recent release on Soundbrush Records of 25 x 25, works written by 25 major American composers to celebrate NYVS’s 25th Anniversary season, was Album of the Week on WQXR radio.

The New York Virtuoso Singers performed the American Premiere of the choral version of David Lang’s Little Match Girl Passion on the first ever New Sounds Live from WNYC’s Greene Space.  It was the inaugural webcast on Q2, the new home of new music in New York, and on the web.   NYVS also performed in the memorial concert for William Schuman at the Juilliard School.

Recently NYVS made its first international tour, performing in Denmark and Sweden. 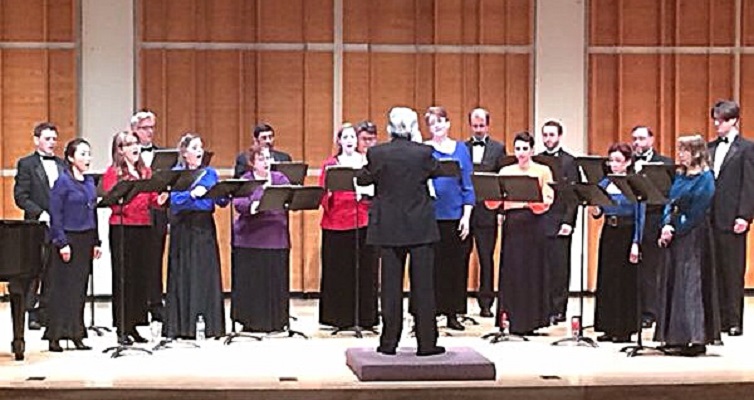 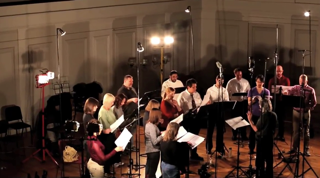 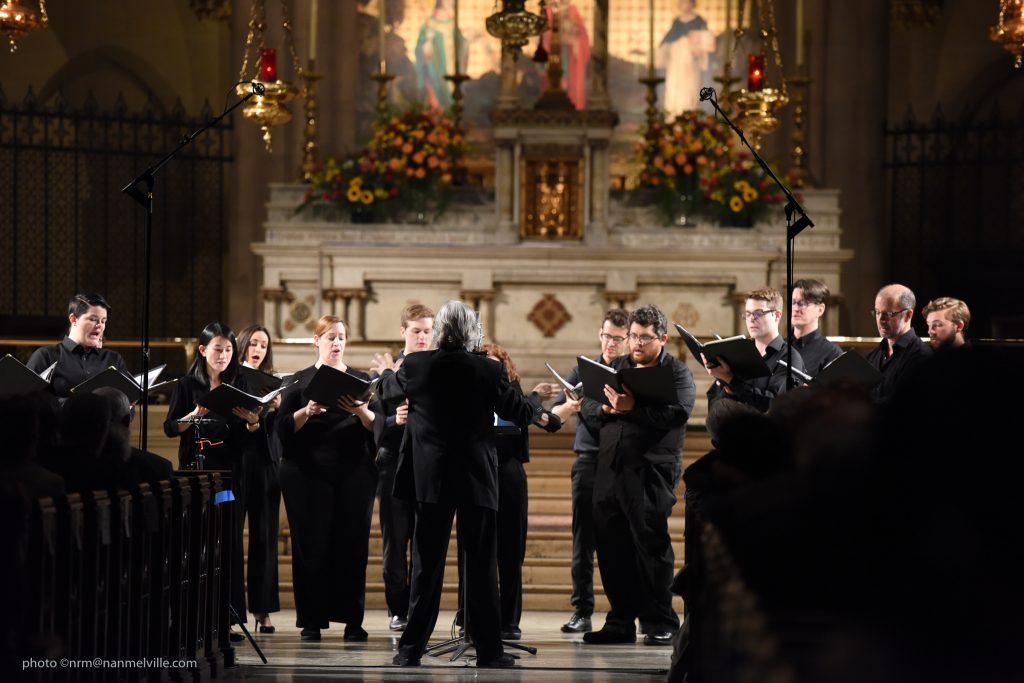 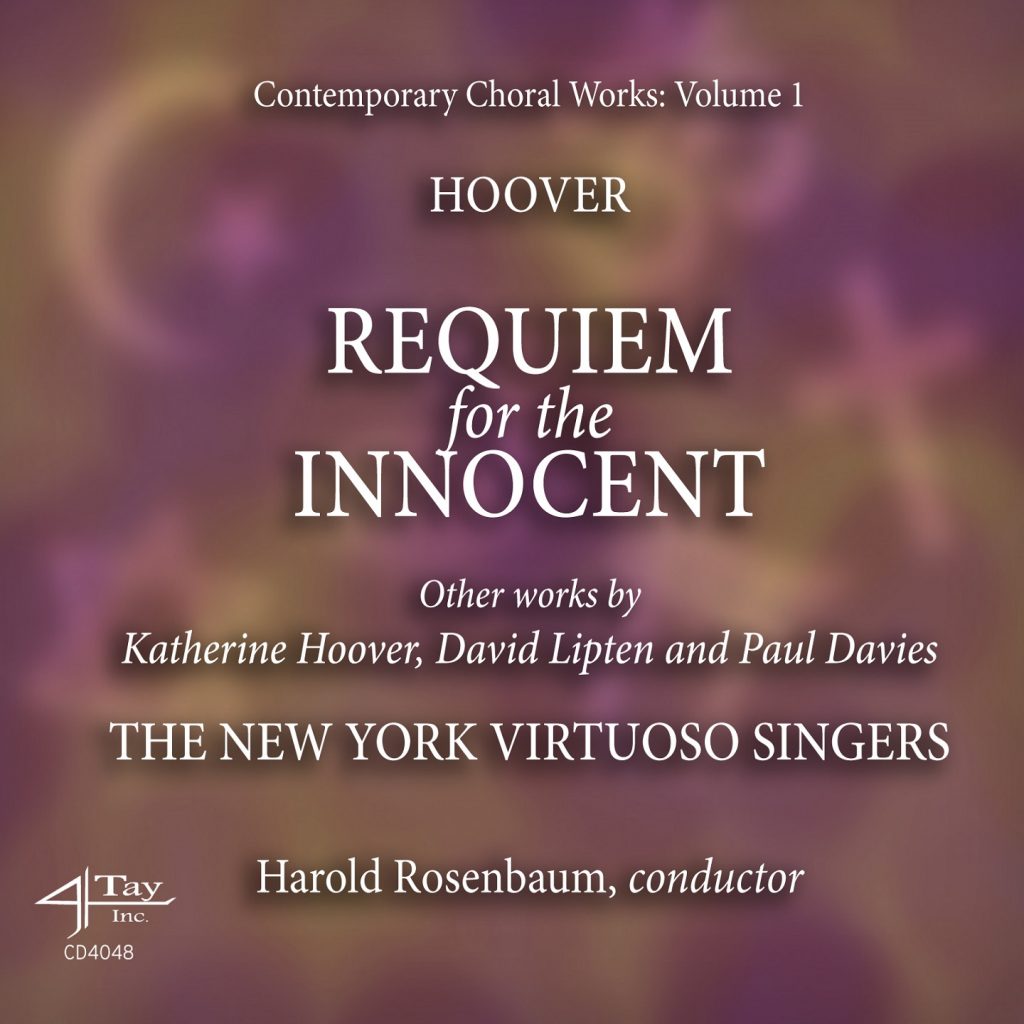 Shirah, The Community Chorus on the Palisades

Shirah is a community choir that performs a variety of Jewish music. We meet at the Kaplen JCC on the…

Praised by the New York Times for its “incisive, agile strength,” Downtown Voices is a semiprofessional choir…